THE HEROD THEN AND THE HERODS NOW 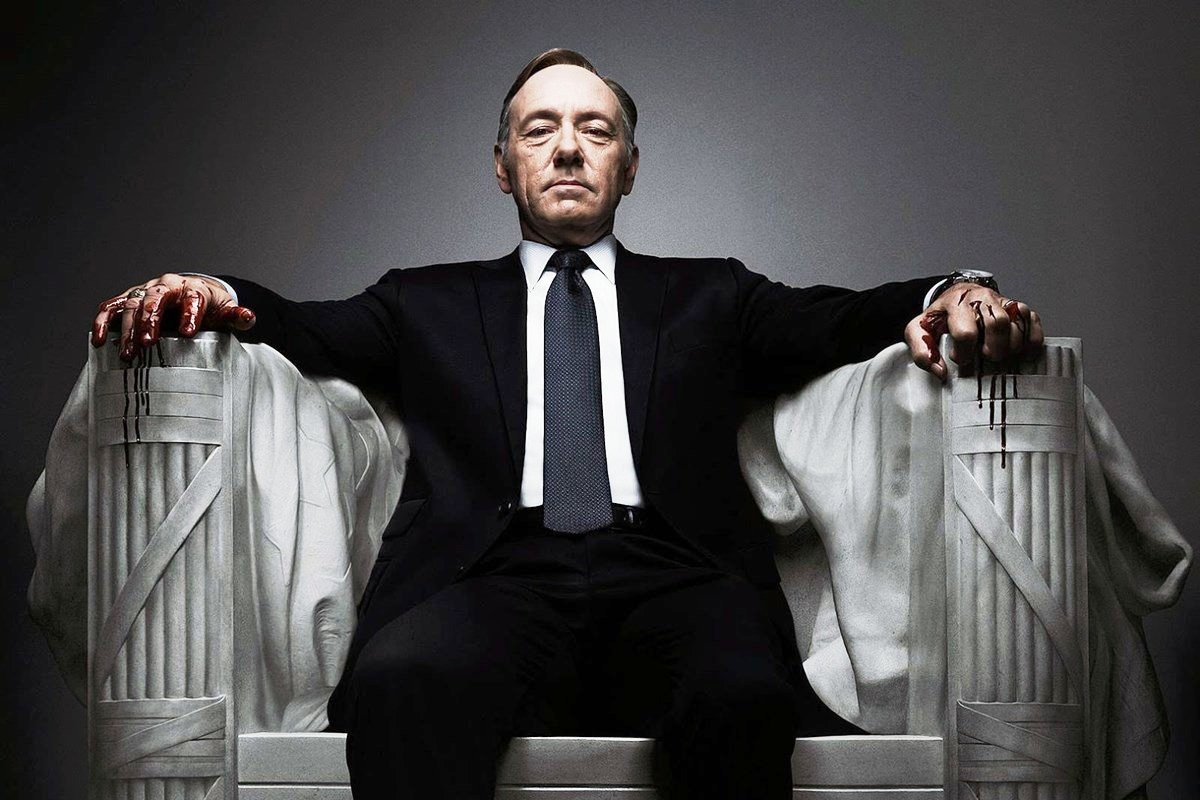 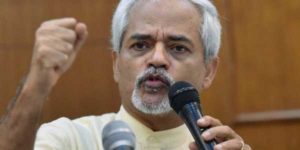 Reverend Valson Thampu, former Principal of St Stephen's College, New Delhi is at his best when he dwells on serious subjects. Here in his own inimitable style he does a clinical analysis of Power – both religious and poliltical, . Isaac Gomes, Associate Editor, Church Citizens' Voice.

When, decades ago, I read about Herod’s keenness to kill infants to protect his throne, I was confused. It made no sense to me.

Another thing that confused me, though to a lesser extent, was Caiaphas’s eagerness to kill Jesus. ‘How could the High Priest of a religion,’ I wondered, ‘plot murder’? That too, against the innocent and the godly?

What I did not know then, and what I do know for sure now, is this: religion is erected on POWER. It preaches love, but it runs on raw power.

(a) the power of the office, structured as a hierarchy

(b) the power of money and

(c) the power derived from the State and the ruling elite.

In order to cover up this worldly architecture of priestly power, the canard is created and spread that the power of the priestly class is godly.

Now, consider this. Jesus said that those who wish to be his disciples should ‘deny themselves’. Have you seen, please let me ask, any bishop, methran or priest, who practises this? On the other hand, doesn’t every one of them try to crush even the slightest inconvenience to their power and control over others? How many of them are above the seductions of the office and money?

1.    Sr. Lucy takes a stand on the side of a raped nun. The church seeks to crush her out of existence.

2.    *Anson Thomas tries to question a step that, he believes, makes a mockery of what his church should stand for. He is cast out.

3.    Do you know of any member of any denomination, who dares to think according to the teachings of Jesus Christ and takes a stand on any issue related to his/her church, and is not hated and stigmatised by the authorities of his/her church?

Also, ask: Why didn’t Jesus have a foothold on the terrain of Judaism? Why was he cast out and killed?

Doesn’t this tell something about the nature of organized religion – even if it is organized apparently around the teachings of Jesus who was killed by the keepers of religion?

-Are these things not recorded in the gospels so that we may be wiser for what happened in the past, and deal with the present accordingly?

A word about POWER

It is in the nature of power to:

(a) protect and perpetuate itself.

This makes the keepers of power hyper-sensitive and hyper-insecure. So, they react with extreme VIOLENCE to anything that seems to question their power. The more they do so, the louder they will preach about love (especially love for one’s enemies), meekness, patient endurance, self-denial and forgiveness.

Jesus was very aware of this hypocrisy. That was why he called the priests of his day ‘whited sepulchres’. If priests of today behave no better, what should we call them?

Why do you think how a methran is buried is more important for so many of us than how he lived? [Even the dead body of a methran should not be separated from ‘chair’! The soul departs, not the chair. That tells you the truth.]

The Mar Thoma Church has an inspiring history of reform. It cast out the superstitious and irrational practices of the Orthodox Church. But, superstitious practices pertaining to the importance of methrans (burying them, as seated in chairs) endure. Why?

Why did a church that owed its birth to reform, abandon reform and why does it now see reform as a threat to itself?

The fate of those who continue that mission remains the same: cast out, stoned, killed. If this is not done literally, it is because the High Priests of our time lack political power. [They compensate this by fawning on politicians and ministers.] Some of us survive because these oligarchs of Christianity do not have the power of death over us. [They will assert their authority over our dead bodies, though.]

So, they ensure that Anson and Lucy are deleted from the hard-disks of their churches. Thousands of others are not deleted in this manner, but are kept isolated from the life of the church as ‘inside-pariahs’.

But this strategy will not work anymore. People are finding their voices. Technology of communication enables them to be heard. They have begun to speak up.

A silent revolution is happening. The laity is slowly breaking their chains of subjugation and exploitation. The youth are saying,

“We will not play this game anymore.”

That is the significance of individuals like Sr. Lucy and Anson. We must thank God for them. The tragedy is that such liberated individuals are few and far between in our community.

Let’s pray that God may raise people of faith who are unafraid to remain true to their conscience and conviction.

If you believe that Jesus is the truth and that standing by truth is your spiritual duty, you would shake off your yoke of conformity and cowardice and insist that there be some correspondence between what Jesus taught and what our church moghuls thrive on.

I challenge any one of them to meet me on a public debate on this issue. Let us face the truth, if we dare.

If I fail to prove that the church as it is today is an utter contradiction of the Way of Jesus Christ, I shall apologise to the whole world and relapse into unending silence.