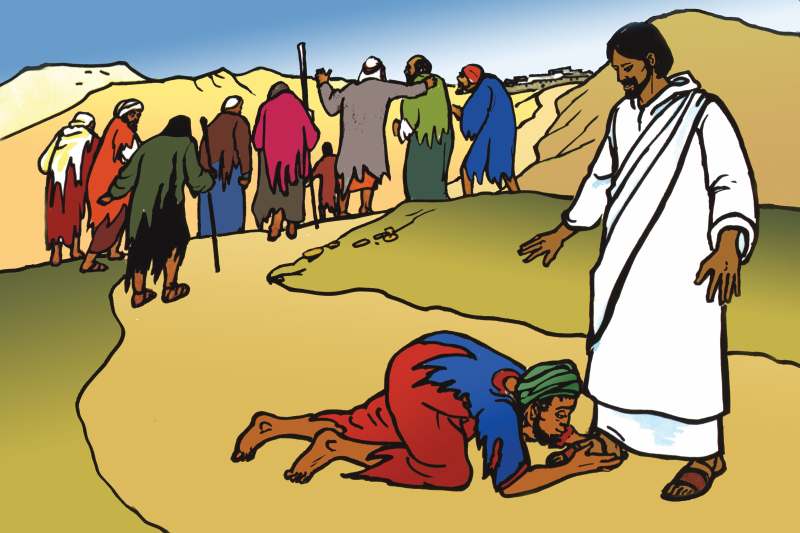 Please read below a few quotes gathered at random:

“Once we strip ourselves of our robes, prerogatives, positions and titles, all of us are lepers in need of healing. Christmas is the living reminder of this realisation.” Pope Francis

LifeSite Dec.22/21: “There is, for example, a large Catholic television channel that has no hesitation in continually speaking ill of the pope,” said the Pope.

“I personally deserve attacks and insults because I am a sinner, but the Church does not deserve them. They are the work of the devil. I have also said this to some of them.” (Boston Cardinal Seán P. O’Malley,77, one of Pope Francis’s close advisers, has spoken out against conservative members of the Catholic clergy, defending the Pope’s comments attacking conservative news outlets such as EWTN)

“Rigidity is somewhat fashionable today; and rigidity is one of the manifestations of clericalism. Clericalism is a perversion of the priesthood: it is a perversion,” the Pope told Italian seminarians earlier this year.

Authority is for service, said Pope! Let us never forget this! For the disciples of Jesus, yesterday, today and always, the only authority is the authority of the service, the only power is the power of the cross, in the words of the Master: “You know that the rulers of the nations lord it over them, and their leaders oppress them. It shall not be so among you: but whoever wants to become great among you must be your servant, and whoever wishes to be first among you must be your slave" (Mt 20:25-27). “It shall not be so among you:” in this expression we touch the heart of the mystery of the Church and receive the necessary light to understand hierarchical service…..

“The taste of authority is to them(bishops) as sweet as honey and they all want to sip it until the end of their tenure. This, I would say is 'the highest hypocracy' and there's nothing more to it,” says a columnist.

Given above are some thought bits I jotted down for reflection & digestion. Some I agree fully, others partially only! I agree fully with when  Francis says at the outset. I was and am a great admirer of Fr. Damian of Moloco who died of Leprosy after working with them/for them, wanted to imitate him but never could,  except while visiting a leper fami regularly while in seminary going on Sundays  to teach poor children in a near by village.

One day he offered me a cup of tea, least expected! I had to really bend  & fold myself into two to enter his small hut which I did and gladly drank his tea and I really felt like in heaven instantly, an unforgettable experience for me, “I could make myself one with that poor sickly leper!”

Here in Thammanam my coconut climber  died of leprosy,  and friends  warned me not to go to visit to get contaminated. That didn’t deter me, I went, stayed with the family a while and helped what I could and felt immensely  happy and made the bereaved family happy!

Yes we are all lepers once stripped off our assumed or put on titles! But when he says "I am a sinner" I am not able to agree with him, He is a saint for me, most exemplary world-citizen for me! I wish we had many like him in religion & politics! Therefore my mind hates all organised religions & politics and oppose them tooth & nail,  and wish to wipe them out for unity & peace  among all humans to make them all, "Tutti Fratelli”  Francis  promotes! Will he or I ever succeed, I don't know!

Also I fail to understand him when he says “the Church” doesn’t deserve it! Have we any church today, which is not a continuation of the Church of Constantine? Otherwise what is the his constantly asking for reform,  for “Snodality?”

But when he says criticisms are works of devil, I just don't understand him either, because how can there be devils when there is no hell? Are all devils on this earth, not in hell? Aren't all religions willed by God, your belief & mine?

Only authority in this world is the authority to serve, foot-washing our neighbour, as Jesus did! Will we ever succeed to reach that height or depth of perfection, I wonder! Never, never, is my conclusion! I, a knownothing,  can only weep over it!

I fully agree when he says "Clericalism" is a perversion of 'Priesthood', that is why even Jesus opposed them to call 'white-washed Sepulchres, and over turned their money changing tables – near violence! That is why I am forced to give title for non-violence to Gandhi rather than to Jesus!

Like it or not all humans are fleeing organised religions, statistics in US is proof for me! It is happening also in India. For the first time in life I refused to go to church on this Cristmas & on new year, on conviction and feel very happy! Why should I when bishops are fighting weather to show their buttocks or their front (not naked I suppose) to people.

Even when I used to go to church, it was to meet people, not to pray, didn’t Jesus say “when two or three are gathered in my name I am there?” When they say the long “I believe…” in church, I used to fight with Jesus, saying I don’t believe or understand when he went down to purgatory, then to heaven etc.

To pray I try to do, in time & out of time, any time, what he told the woman at the Samaritan well: ‘Go into the cave of my heart where dwells God, his name & shape  is LOVE!’  While driving my scooter with my son as pillion he asked me: “What are  speaking while driving?” I was saying:  “I trust in you O Lord, & I shall not be confounded!” a habit I have acquired! That is how I prayed any time, any where!

“Unity in necessary things, diversity in things unnecessary, charity in all things,” Augustine of Hippo is supposed to have said. Different views don’t mean conflict, many a time  it is a compliment, as we have to learn from every one, as they are superior to us in one thing or another!

What  I liked best is the last  comment with humour mixed in: ‘Bishops enjoy their authority  slowly, like they sip sweet honey, don’t swallow to enjoy long to heart’s content, to last moment of their tenure, except  a few! Funny, but true in most cases!

Such is the world we are made of! Variety delights! That is why we never get tired of this world! Fortunately every other person is different from you and me, but all “Sisters and brothers only!” uniting in an unbreakable bond! I find it as the best definition of the word ‘Catholic!’ May the whole world remain united and peace full even if we are all lepers, but happy to serve!  james kottoor, editor WCV