“The Beatitudes of the Bishop” – Vatican’s Explanation! 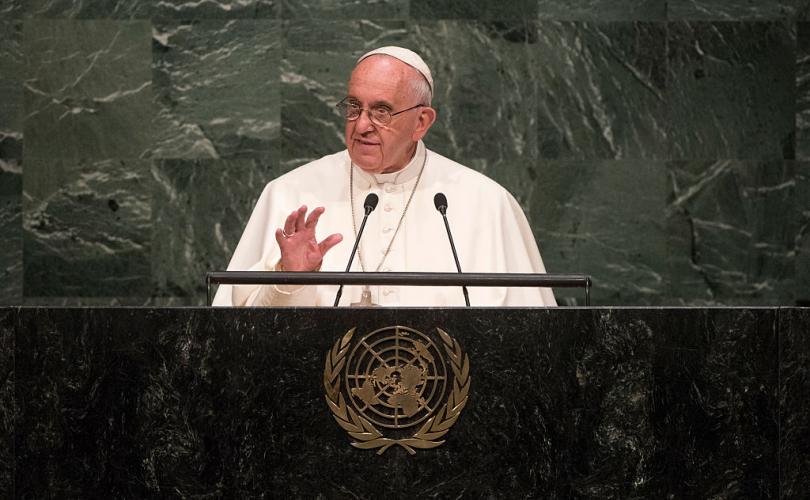 Pope’s message is not just for Italian, but for the over 5,000 Bishops of the world!  Are they listening, or would they or should they care to listen? My mind says, they will not – I could be wrong – what do your minds tell you? If not, what can you &amp; I do to find the TRUTH and promote it? James editor WCV.

It was originally thought that Francis had written the text himself, but it later transpired that the text had been written by the archbishop of Naples, Domenico Battaglia, who first used it at the ordination of three new bishops for that diocese in a homily on Oct. 31. The pope learned about the text and made it his own by having it printed on a card and giving it to each of the Italian bishops. It is modeled on the eight beatitudes given by Jesus in the Sermon of the Mount, as recounted in Chapter 5 of the Gospel according to St. Matthew. By giving it such visibility,  Francis clearly wishes to provide practical guidance and inspiration to bishops worldwide and to the men who will become bishops in the future.