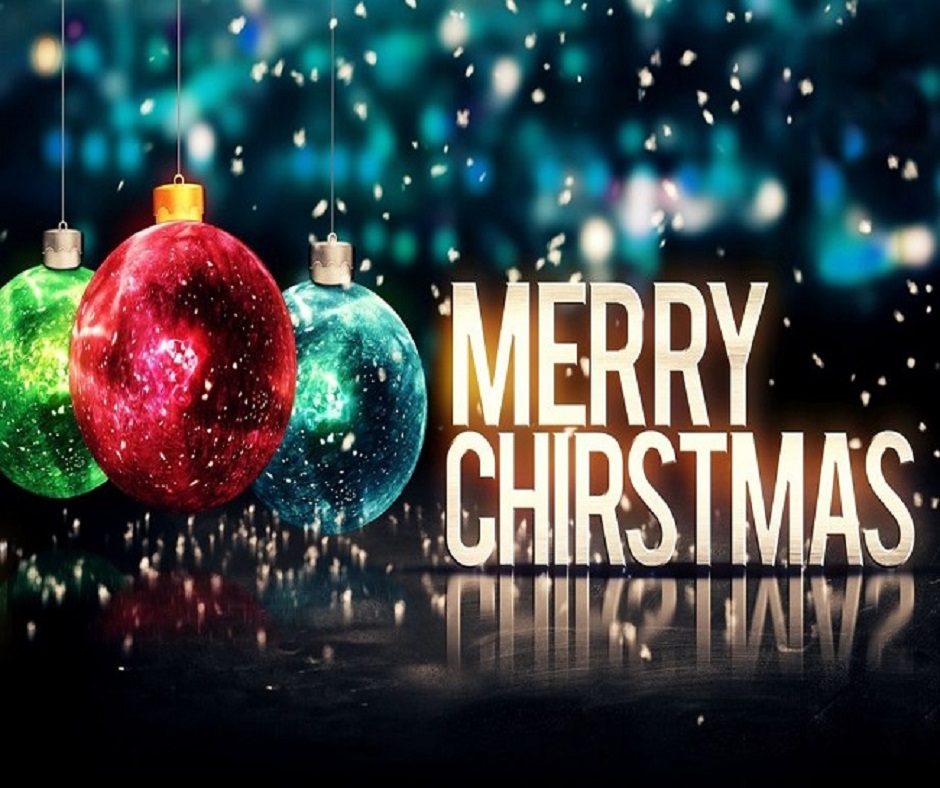 Into that Heaven of Freedom, let my Country awake! Happy birthday of Son of Man, a Jew by birth!

In to that heaven of Freedom (Tragore) let my country awake! Which is that “my country?” My country is not any in this world, or of this world, but where the “Son of Man”, the “Everlasting Man” (Chesterton) erasing all man made borders and uniting all humane humans to Equality – raising up the downtrodden and bringing down  the power-hungry  oppressors trampling under foot the marginalized!

It is that country where Narayan Guru spoke of “One God, one  Religion, one humanity which wipes out all manmade geographical divisions and conflicts among humans! But here religion stands out as a divisive factor! It is not even that  country of  “the Eternal Galilean”  Fulton J.Sheen’s  imitation of Chesterton, where the divisive element of Nationality(Galilean) is stressed,  but that still is a nonexistent  human habitat or global space, which instant communication of the Canadian luminary has reduced to a ‘Global Village’ at shouting distance only!’

It is to that nonexistent  country, that Francis Papa – both beloved and controversial — urges us to move forward, so that we all could be “Just brothers and sisters only!” In that country all religions are willed by a God, if one exists, and all proselytization is a  “Solemn Nonsense”, where there is no hell to be condemned into,  but only a God who is MERCY personified! Into that heaven of Peace  and Freedom, let my Country awake!

INRI on Cross of Jesus!

It is Saul of Tarsus who never ever met Jesus but became st.Paul  who turned the Nazareen into Christ(anointed) based on a dream dialogue he heard: “why do you persecute me?” Jesus was and is just a Jew, son of man for claiming to be: “INRI” (Jesus Nazarene King of Jews), for which he was crucified, clearly written on his cross which Pilot refused to change saying: “What is written is written!”

Followers of Jesus came to be known as Christians only in Epehsus 100 years after crucifixion. That is what research has taught me. Correct me with proof, if I am wrong!

In deed “an everlasting Man!”

Jesus was and is ‘just a son of Man’ repeated 58 times in the Gospels!  If that is wrong, then the Gospels are a string of lies, as some scholars allege! But I am attached to him unbreakably   as a human with exceptional divine insights and to his Mother Mary, as they were my two loves I imbibed with my mother’s milk!  james kottoor, edior, WCV!