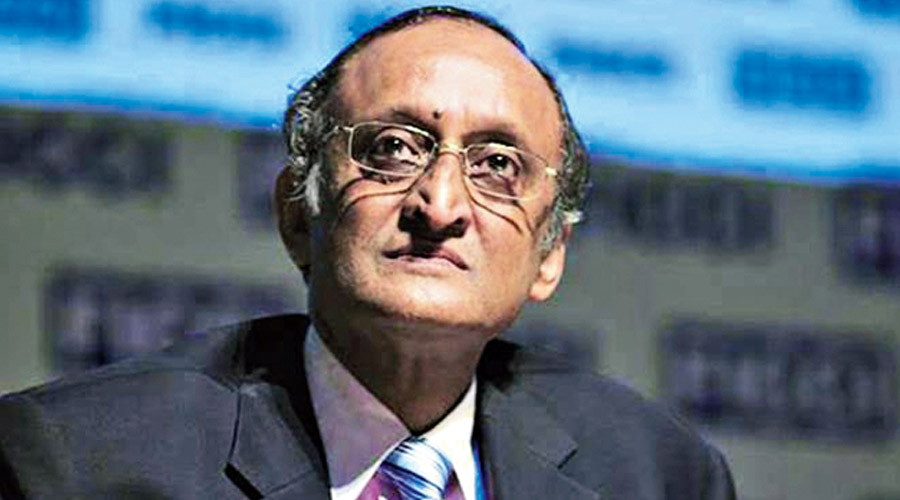 West Bengal Finance Minister raises alarm.  It is not flight of fancy but flight of business brains and capital during the NDA regime since 2014.  He has questioned if the departure is linked to ‘fear psychosis’ which prompted the millionaires to look for greener pastures.  If true, it is a real cause for concern.  Isaac Gomes, Associate Editor.

India may have lost 35,000 high net-worth individuals (HNIs) to other countries in the past six years during the regime of Narendra Modi, a troubling trend highlighted by Bengal finance minister Amit Mitra on Thursday.

Mitra quoted multiple sources to arrive at the mind boggling number, which underlines the flight of capital, puncturing the chest-thumping claims of the Modi government that India has become one of the most sought after destinations for investors.

The Bengal FM questioned if the departure is linked to “fear psychosis” which prompted the millionaires to look for greener pastures .

“Under Modi govt 35,000 Indian Entrepreneurs of High Net Worth LEFT India between 2014-2020, as NRI/Immigrants. India RANKED No 1 IN EXODUS IN THE WORLD. WHY? ‘Fear psychosis’?? PM must place WHITE PAPER to Parliament on massive flight of entrepreneurs during his Regime,” tweeted Mitra.

Continuing with the thread, Mitra wrote how some of the haloed names of India Inc came under severe criticism during a recent event of a business chamber.

During the CII event, Goyal chastised many, most notably the Tata group, drawing sharp criticism on social media. The video of the event was taken down from social media and it remains unavailable.

Speaking to The Telegraph this afternoon, Mitra explained that an environment of fear has engulfed Indian entrepreneurs under the Modi regime and they are fearful of speaking up against the government .

“I also hear tales of tax terrorism and demands being faced by the industry on various counts. Put together, many of them are relocating,” Mitra said.

Industry sources said legal firms are receiving requests from clients to guide them through the transition to NRI status or taking up citizenship of other countries. The US, UAE, Canada, Australia and New Zealand are said to be the preferred destinations.

India ranks 6th globally in the number of millionaires (individuals having wealth of over $1 million), according to New World Wealth. There were 330,000 millionaires in India and 120 billionaires with net assets over $1 billion.

Some of the data quoted by Mitra is taken from the NWW study which it did for Mauritius based AfrAsia Bank. Even though the firm forecast an 80 per cent jump in the number of millionaires by 2030 to 600,000 in its latest report, it counted ongoing migration of HNIs amongst country risk.