MAIM AND TAME, IS WHAT TECH MUGALS DO! 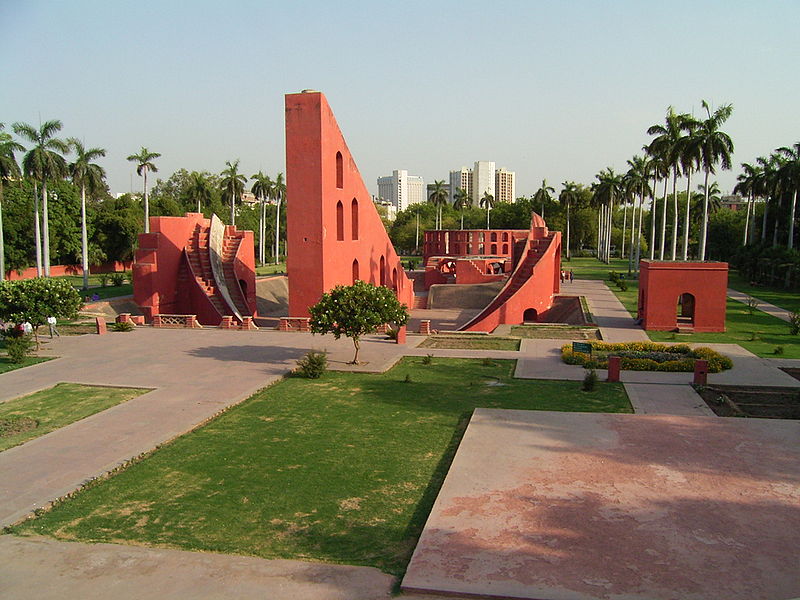 A press of a button. A high-tech algorithm. A malicious login. These were the doorway to the auction of conscience last week when the hammer of hate came down on the bazaar block of technology. Sulli deals and Bulli Bai detonated in the online space, aimed at communal polarisation and humiliation of Muslim women whose doctored pictures inviting buyers were posted.

The same week the IT Ministry blocked a Telegram channel that shared similar photos of Hindu women. Instead of going after the real criminals, the state acted politically. The BJP-run state government went after the minorities and the non-BJP administrations hunted saffronwalas. In the process, the reputation of young innocent girls and boys were ruined for working as paid agents of power pashas. These young delinquents wouldn’t have damaged the social fabric so much, if they could not have accessed the tools that amplified their misdeeds.

India has a record of communal incidents, which never got national or global attention earlier, lacking technology’s reach. Now, technology is the engine of the national hate factory. It is also good business and a powerful weapon to enable targeted attacks whether it is in Washington or Washim.

However, technology titans are above authority. They can only be politely requested or directed to take down offensive and illegal information disseminated through their platforms. Both Sulli Deals and Bully Bai apps were uploaded on GitHub. Since Microsoft owns it, India has desisted from taking legal action. After all, its market capitalization is around USD 2.30 trillion – almost equal to our GDP.

Because GitHub is US based, it is not accountable to Indian laws. Authorities can only seek information from it through official American channels. Nevertheless, GitHub claims that "it does not allow threats of violence, hate speech and discrimination, harassment, impersonation, doxing and invasion of privacy, and sexually obscene content among other things". But it has no mechanism to prevent the posting of objectionable material on its platform. It takes action only after moral desecration has happened, like it did in India.

IT minister Ashwini Vaishnaw was doing damage control by only politely nudging GitHub which hosts over 200 million repositories of code involving 73 million developers. The source code of Aarogya Setu is on it. GitHub is only a tiny section of the gargantuan app market. The massive surge in mobile app downloads continues with 218 billion apps worth $20 billion downloaded last year.

If a relatively unknown GitHub can be misused by hate hawkers to cause social upheaval, imagine the damage which Twitter, Facebook, WhatsApp and LinkedIn have wreaked so far and will do in the future. Collectively, they own liquid assets worth one third of the global wealth. They are the creation of the state, which is now helplessly facing their arrogance and suffering inflicted by their global activities.

For them, money matters more than morals. By seducing the tech-illiterate political leadership and vulnerable youth with mesmerizing tools of engagement, they set the rules of the game. For almost a decade, not one powerful nation would gauge the enormity of their success. They spread their influence even faster than Omicron. Today, they are the establishment, and rulers are dancing to their tune. None of them have been hauled up by prosecuting agencies for letting terrorists, misogynists and malice mongers use their platforms with immunity. After all, every word posted on each platform is worth a fortune if disseminated before being blocked. Look at the global reach of social media giants:


With over two billion monthly active users, it is the most contagious social networking tool and the fastest means of communication between communities across continents. Founded in 2009 by Brian Acton and Jan Koum as a cheaper alternative to SMS, it was acquired by Facebook, now Meta, in 2014 for USD 19 billion. During that year, its revenues were barely USD 1.30 million while currently it earns over USD 8 billion, thanks to its massive consumer base. According to published data, every fourth WhatsApp user is an Indian – 480 million of two billion odd customers. WhatsApp has become the most effective and lethal weapon to destroy reputations and create social strife.

Facebook
WhatsApp is just not the only tech driven monster endangering global social harmony. With over 2.70 billion users, Facebook allows maximum reach at minimum cost. Over 98 per cent of users have Facebook app on their mobiles. While owner Mark Zuckerberg takes it in, the users acquire the digital muscle to name, main and defame.

In 2009, Facebook earned USD 800 million. Last year, it ended with over USD 85 billion in its pocket. Zuckerberg is a darling of the rich and is feted by Presidents and Prime Ministers. In India, around 360 million people use Facebook. And some of them have used it to reap political dividends by divisive content.

Twitter
On March 21, 2006 when Twitter founder Jack Dorsey sent his first tweet into cyberspace, he never imagined that his blue bird could cause a bloodbath in the communication community. Fifteen years later, Twitter is the third largest social networking platform in the US with 400 million users and a market cap of around USD 46 billion, calculated on the monestisation of just 200 million users.  India has over 25 million active Twitter accounts.

Of all the SM platforms, Twitter is used the most by political leaders, social activists, anarchists, communalists, illiberals and terrorists. There is hardly a leader or organisation which doesn’t have a Twitter handle. It is through Twitter that most fake news and hate speeches are delivered, making it currently the most divisive platform. The company blocked Donald Trump’s account only after it figured that he was on his way out.

YouTube
With over 2.3 billion people accessing YouTube for videos on a variety of topics from potato to politics, it is the cheapest internet tool for both young and old, famous and the infamous, sycophants and psychopaths, anarchists and monarchists, liberals and illiberals to control the narrative in their own style. Google bought it for USD 1.65 billion in 2005 and is in the clover for around USD 20 billion annually.

It is the most powerful alternative to traditional electronic media. YouTube’s algorithm has been accused for pushing its users to videos that promote conspiracies and disruptive tendencies. A critic warned that it could be one of the most powerful radicalising instruments of the 21st century. In India, it has been grossly misused by political parties and extremist organisations by financing their followers to work as

Youtubers
The triumph of technology has made certainly the world a better place. But it is also a dark angel that will finally unleash an Armageddon of hate. While tech monarchs with their monopoly and money minting machines relax in their luxurious silos, the growing misuse of their instruments of miscommunication would ultimately reach their doorsteps too.

An unequal and divided humanity would only breed rebels in the long run. Unless the technological loopholes are plugged in time and Titans tamed, all of Earth would be pushed into a dystopian war that so far happens only in Hollywood action movies. Judgement Day is coming and in the digital apocalypse, no one will be spared.
(The writer can be reached at prabhuchawla@newindianexpress.com)