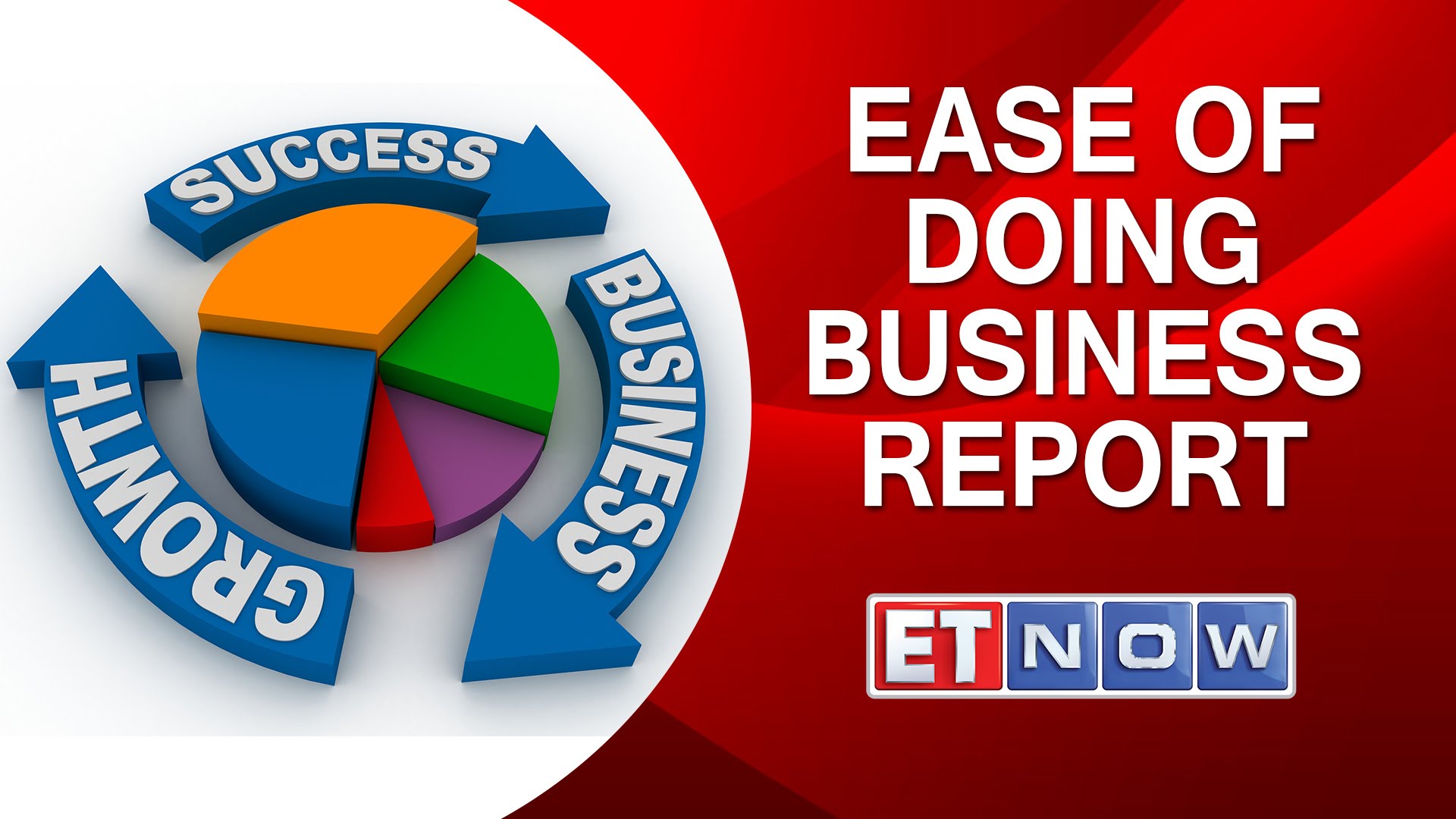 India moves to the 100th spot in the World Bank's Ease of Doing Business global ranking of 190 countries.  It is amongst the top 10 improvers this year. It was ranked 130 last year.  However as per the Editorial in The Telegraph Calcutta Edition dated 6th November 2017, the report does not address aspects like microeconomic stability, development of the financial system, market size, the incidence of bribery & corruption and the quality of labour force.  Isaac Gomes, Asso. Editor, Church Citizens' Voice.

NEW DELHI, October 31, 2017 – India for the first time moved into the top 100 in the World Bank’s Ease of Doing Business global rankings on the back of sustained business reforms over the past several years. This was announced by the World Bank Group’s latest Doing Business 2018: Reforming to Create Jobs report. Last year the report had ranked India at 130.

The report also recognizes India as one of the top 10 improvers in this year’s assessment, having implemented reforms in 8 out of 10 Doing Business indicators. India is the only large country this year to have achieved such a significant shift.  On the “distance to frontier metric,” one of the key indicators in the survey, India’s score went from 56.05 in Doing Business 2017 to 60.76 in Doing Business 2018. This means last year India improved its business regulations in absolute terms – indicating that the country is continuing its steady shift towards best practice in business regulation.

Marking its 15th anniversary, the report notes that India has adopted 37 reforms since 2003. Nearly half of these reforms have been implemented in the last four years. The report captures reforms implemented in 190 countries in the period June 2, 2016 to June 1, 2017.

“Having embarked on a strong reform agenda to improve the business environment, the significant jump this year is a result of the Indian government’s consistent efforts over the past few years. It indicates India’s endeavor to further strengthen its position as a preferred place to do business globally,” said Annette Dixon, Vice President, South Asia region.

This year, the eight indicators on which reforms were implemented in Delhi and Mumbai, the two cities covered by the report are: starting a business, dealing with construction permits, getting credit, protecting minority investors, paying taxes, trading across borders, enforcing contracts and resolving insolvency (see the factsheet). Last year the Doing Business report recognized India for reforms in the areas of getting electricity, paying taxes, trading across borders and enforcing contracts.

India performs well in the areas of Protecting Minority Investors, Getting Credit, and Getting Electricity. The country’s corporate law and securities regulations have been recognized as highly advanced, placing India in 4thplace in the global ranking on Protecting Minority Investors. And the time to obtain an electricity connection in Delhi has dropped from 138 days four years ago to 45 days now, almost 20 days less than the 78 days average in OECD high-income economies. India places in 29th place in the global ranking on the Getting Electricity indicator.

While there has been substantial progress, India still lags in areas such as Starting a Business, Enforcing Contracts, and Dealing with Construction Permits. In fact, the time taken to enforce a contract is longer today, at 1,445 days, than it was 15 years ago (1,420 days), placing the country in 164th place in the global ranking on the Enforcing Contracts indicator.  In Starting a Business, India has reduced the time needed to register a new business to 30 days now, from 127 days 15 years ago. However, the number of procedures is still cumbersome for local entrepreneurs who still need to go through 12 procedures to start a business in Mumbai, which is considerably more than in OECD high-income economies, where it takes five procedures on average.

“Tackling these challenging reforms will be key to India sustaining the momentum towards a higher ranking. To secure changes in the remaining areas will require not just new laws and online systems but deepening the ongoing investment in the capacity of states and their institutions to implement change and transform the framework of incentives and regulation facing the private sector. India’s focus on ‘doing business’ at the state level may well be the platform that sustains the country’s reform trajectory for the future” said Junaid Ahmad, Country Director India.