Evangelisation of a Kingdom 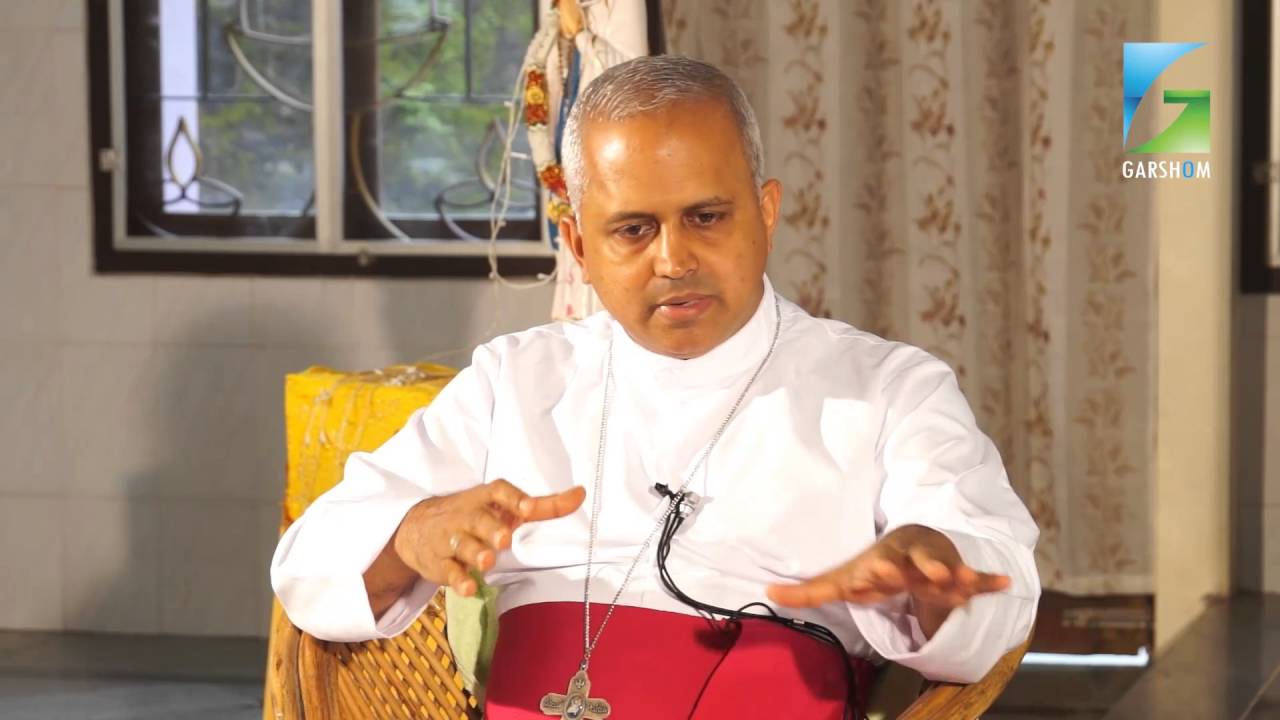 A Syro-Malabar Bishop is inviting Nurses to UK through officially authorising a reruiting agency to work on behalf of the diocese. It is perhaps, the beginning of a big scam or lasting shame to the community.

I think  it could be Keralites in India, who might have migrated to all directions in the world. A metro city without a Keralite is nearly impossible on the globe. Statistics show that most of these migrants belong to Syro-Malabar fold. Early stages of these migrations were true stories of tough living. Slowly, they changed the fate of their home State, simultaneously making themselves also fat. All these expeditions were stories of success, simply because the migrants had only one option to choose – win their future. It gave the Syro-Malabar community also a higher social standing among Kerala religions.

From 1992 onwards, as Syro-Malabar became an independent eparchy, the first attempt of the Syro-Malabar hierarchy was to establish as many Syro-Malabar parishes as possible, outside the periphery of the old borders around the state of Kerala. The decision of the Syro-Malabar Bishops, to establish the so-called home traditions in all these places, where the faithful had already harmonised with the local laity, is the reason of the still-ongoing cold war between the laity and the clerics. It is a fact that the eparchy is now in troubled waters, on the one side it has an undisciplined chorus of clerics and on the other side Church citizens suffocated by authoritarian clericalism.

It was just last year that Syro-Malabar established a diocese in the kingdom of England. Just like what other Bishops of the Rite did, Mar Srampickal also is mobilising more faithful and thus more resources for the diocese. Unfortunately, his official call for unemployed nurses intending to migrate to England has raised many eyebrows. Since it is not a free liaison service they offer to the candidates, definitely Mar Srampickal is opening a big scam for sure. It is on the official diocese letter pad that he has asked the candidates to contact certain appointees. I do not know if the diocese is authorised to help United Kingdom this way. Was this the evangelisation they were talking of? If it is to support the poor, I request the Bishop to spare the new migrants from donations. What other services are they planning to organise in the future, I do not know.