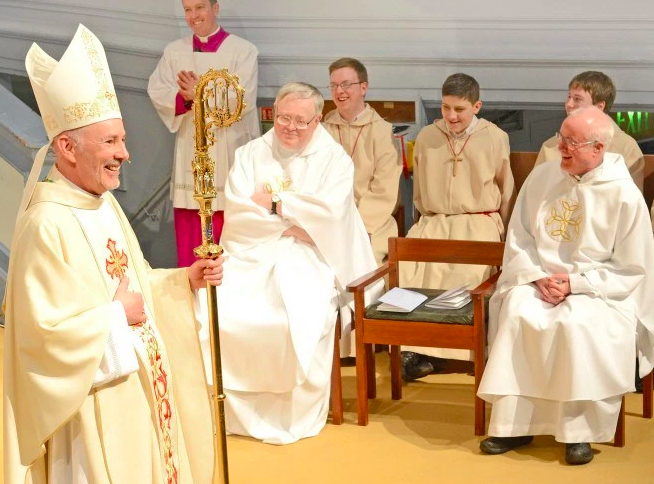 Three missionary priests from India are being sent to Scotland to evangelise what they see as “mission territory”, according to the Bishop of Galloway.

Bishop William Nolan told faithful in a letter last week that the priests were not coming to “plug gaps or to maintain the current system”, for instance, by increasing the “variety of Mass times or to help us avoid travelling a few miles further in order to attend Mass”.

The bishop said: “They are a missionary order and they are coming because they see Scotland as mission territory. They see a country where the faith is tired and the Faithful lack the enthusiastic joy of the first Christians – an enthusiasm and joy that we see in the Church in many Third World countries, where the faith is young and alive.

“They come because they want to bring God to a country where so many live without God and not know him.”

He added: “There is no doubt that for Catholics in Galloway diocese and throughout Scotland our enthusiasm for passing on the faith, particularly to those outside the Church, has been dented, because we have been disheartened by the scandals and criticism and negativity of recent years.”

Meanwhile, the Bishop of Dunkeld told the Scottish Catholic Observer this week that Sisters from Kerala, India, had been invited to run a care home in Dundee.

Bishop Stephen Robson said a home run by the Little Sisters of the Poor but had been on the brink of closure due to a “shortage of vocations” to their order. He added: “we’ve also got sisters from Nigeria running the pastoral centre.”

He said he expected more of this type of arrangement in the future. “There needs to be the realisation, with humility, that Scotland is now a mission country,” he said.