Theological Constipation of the Clerics 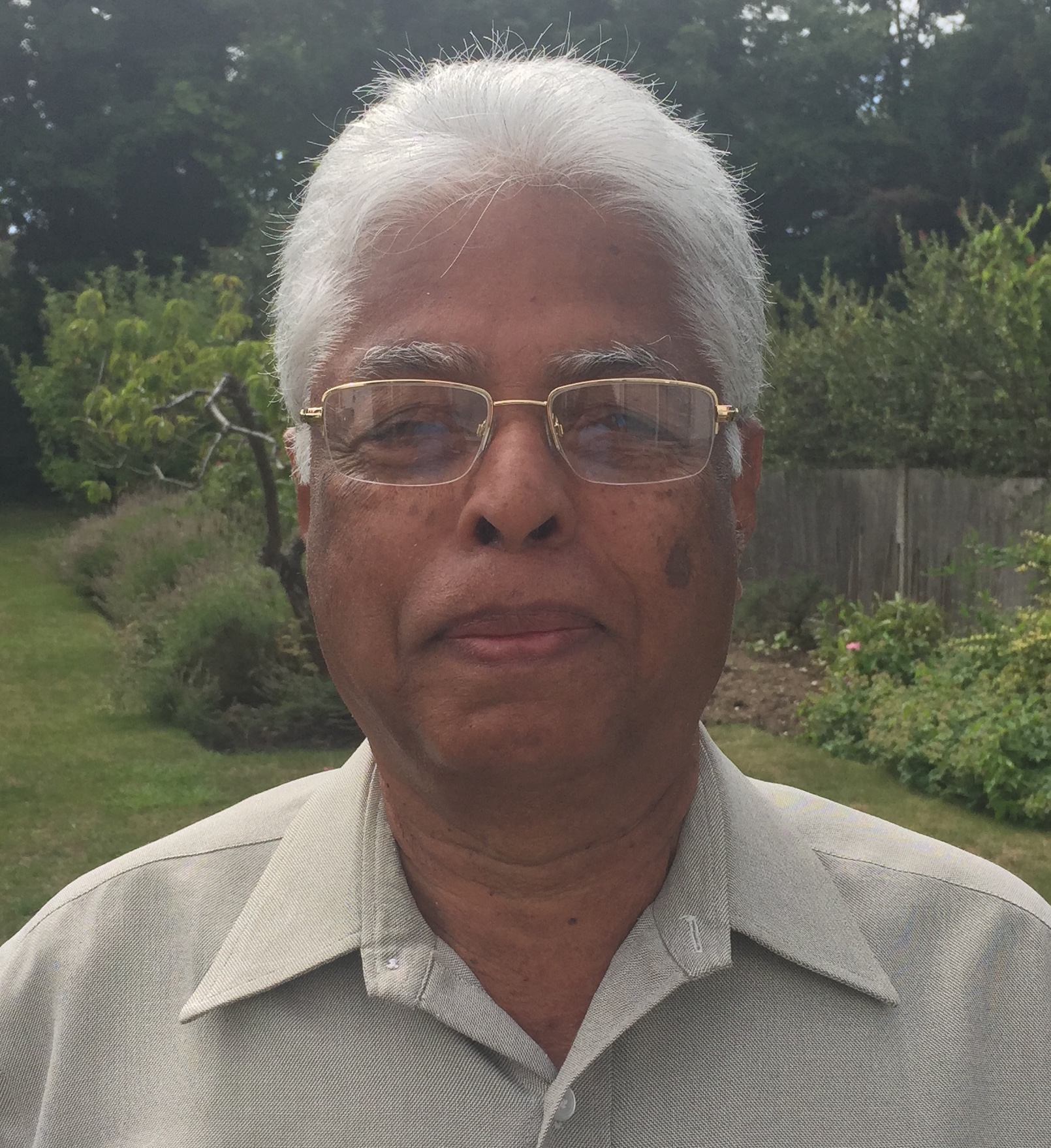 matters they have no clue about, namely sex, marriage and divorce. Shree Vargese Pamplanil observes that this attempt on the side of the Pope and his bishops is surely a symtom of their theological constipation and too much botheration about sex. And he rightly asks, what relationship there is to divorse, remarriage and 'the thin wafer made from refined wheat flour which, along with the breakfast of ham, eggs and sausages will eventually end up at its destination, the loo. Why make a mountain out of a molehill whether the stuff can be given to the civil divorced and remarried couples who are aplenty in the Western world and North America.' – Zacharias Nedunkanal, asso. editor, CCV]