No religion has fundamental right to degrade other religions: 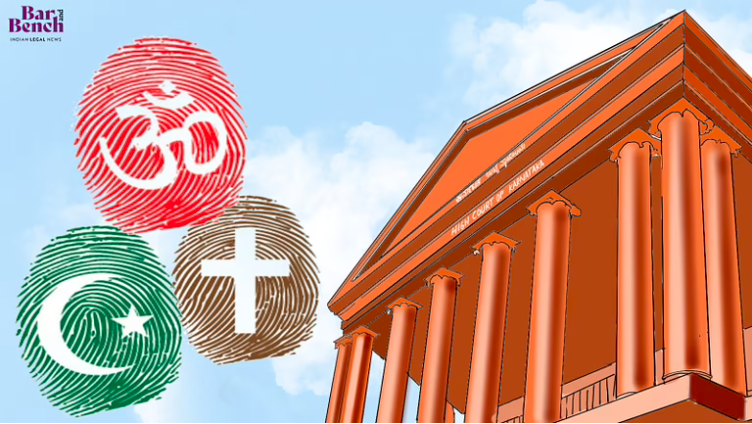 The case was based on a complaint filed by a woman alleging that the accused persons had come to her residence and stated that only Jesus Christ can provide peace of mind and no other religion can.

Note: Interestingly, Kerala media has not so far seen what other Indian media had reported elaborately. More than the street mongering preachers of other denominations, it is Kerala Catholic Church, which now is rotating around a few Charismatic Godmen, that is going to be threatened. 'Christians only are saved'; this is a claim the Kerala Church also shouts in public. They do not care the truth, that this theory is officially ruled out by Vatican. Pope Francis himself has clarified it more than once.

Fr. V P Joseph of Kripasanam (Kalvoor, Alappuzha Dt.), lives throwing their official publicity journal at all places and people their team can reach. This is full of not only anti-church teachings and claims but also theories hurting other communities. As per these rules nobody is allowed to intrude into another's territory without their due permission – joseph mattappally (associate editor, CCV)

More links on this verdict: