Work is worship, any work for that matter! ‘Toddy-tappers’Son!’

Truth is that he is! His family occupation was just that. His brothers were ‘Toddy tappers!’ as he himself has admitted. The curse  in India is ranking a person’s social status according to the nobility of the profession he or his family engages in the four main Caste ladder – Brahmin, Kshatriya, Vaishya and Sudra. Sudras belong to the lowest class and are looked upon as lowly placed “Mlechas” (disrespectable).

One anomaly in it is there are ever so many sub-castes in each caste which makes hierarchical ranking too complicated!

The initial comments from various politicians were offensive, derogatory and demeaning, the reason being that a person in India is judged and respected by the high or low position one holds or claims to be in the graded hierarchical Caste ladder. 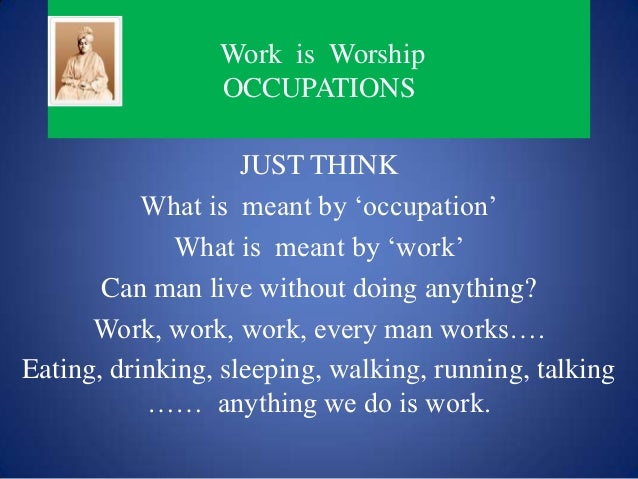 Our PM Modi used to be A “Chaiwala”, tea-seller, implying also ‘illiterate’, who rose to great heights of India’s PM.  So was K. R. Narayan of Kerala, belonging to a low caste but became a highly respected Indian President!

If grading people according to their position in the Caste ladder in India, Colour-caste, WASP (White-Anglo-Saxon-Protesant)   is the curse in US, highly demonstrated by Trump. Each country has its own crude version. 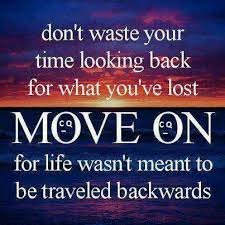 People all over the world act according to their common perception. But what ought to be the true norm of action to judge any one? It ought to be how honestly one does his duty, his work in hand, because “Work is Worship”, no matter what work – sweeping streets or governing a state or nation! One who does not work should not eat, is the accepted Gospel norm!

Examples are plenty in history. Take the case of historical Jesus the Jew of Nazareth, called  ‘Son of Man, Son of God or the opposite, ‘Bastard, Son of bitch, illiterate wine-bibber, friend of prostitutes etc. all correct according to each one’s perception. He was all that!

Though very, very dear to me, Jesus as an Ideal Human, I had to go through many conflicting changes to come to the present understanding of him.

In my younger days I thought of Him as the Son of God, which I imbibed with my mother’s milk. Then my questioning mind, started asking me: “How can you be asked to imitate him ‘god incarnate?’ Impossible!” Then I was told by Jesus himself, to imitate him as a Friend?

Hadn’t he told you “I am not a master or Lord but a friend only, equal to you in every thing at his foot-washing? I had to fight with it for far too long. Finally my study and research brought me to the conclusion, he was after all was just a human, possibly the Son of Tiberius Julius Abdes Panthera, a Roman soldier posted near Nazareth.

To add strength to that belief came the widespread canard about St.Joseph stealthly walking in Paradise under tree shades trotting a gun in his hand to shoot that white dove which reportedly impregnated his betrothed wife. That I thought was the natural common sense which corrects senseless misconceptions in society. Won’t you do the same if you were placed in Joseph’s shoes?

Jesus taught more by example than by preaching that the humble shall be exalted, the last will be made first, when he washed the feet of his disciples – betrayers, doubters, rank seekers like James and John wanting to be Prime Ministers sitting on right and left in his kingdom! So Jesus was exalted after crucifixion.

What happens in organized Religions today?

What happens in organized religions, churches and politics is just the opposite, all trying to climb by hook or crook to the top of hierarchical ladder, priest wanting to become the Pope, politician wanting to become the PM, all trying to excel in the art of climbing at the expense of others, often more talented persons. They are branded as “Climbers!”

In Europe they are called “Alpiners”, Mt. Alps being the top peak there. In India the right name would be “Everesters!” This is the flaw in character we should correct in ourselves!

What is the lesson for us today?

What is the lesson for “Toddy tappers or similar profession we all are engaged in? I asked that question long, long ago to myself. My honest commanding conscience told me: “You present yourself always as an ordinary person not in the sense of ‘Ordinary’ in the Eclesiastical sense, but one step lower imitating Francis,one step below the laity in the Hierarchical adder. Sign yourself always in the lower case “james” — never in upper case or with prefixes like Mr., Dr. Revd.etc.

I started that practice it long before Francis became Pope, just to remind myself constantly of what I really am: “a know-nothing!” I don’t ask any one to imitate me. You invent better ones more suitable for you!

What is most important is to encourage and promote the ART of healthy competition, which, for me, is running to capture the last, least important place to serve, “washing the feet as Jesus did!” Right or wrong, I happen to believe firmly in that! Thanks for any better suggestions you may have. james kottoor, editor ccv.