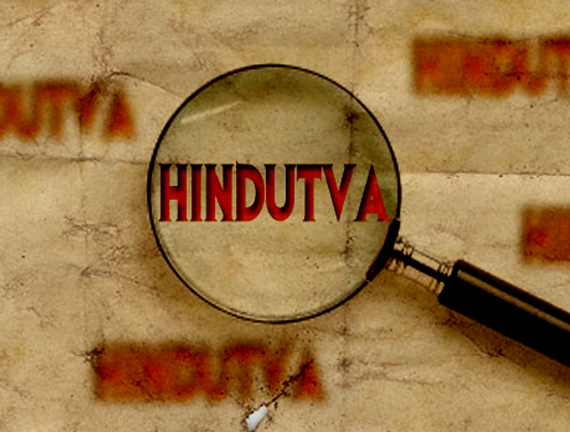 Let there be no mistaking. The Hindutva forces are going the whole hog to put into practice what M.S. Golwalkar, the second Sarsanghchalak of the Rashtriya Swayamsevak Sangh, stated unambiguously in his book ‘We or Our Nationhood Defined’. “The foreign races in Hindusthan must either adopt the Hindu culture and language, must learn to respect and hold in reverence Hindu religion, must entertain no idea but those of the glorification of the Hindu race and culture…. and must lose their separate existence to merge in the Hindu race; or may stay in the country, wholly subordinated to the Hindu Nation, claiming nothing, deserving no privileges, far less any preferential treatment — not even citizen’s rights.”

After the NDA came to power last year, the emboldened modern day Golwalkars are speaking the same language and practising what they say. Haryana Chief Minister Manohar Lal Khattar has categorically stated that Muslims can live in the country only if they give up eating beef. He was preceded by Parliamentary Affairs Minister Mukhtar Abbas Naqvi who left no one in doubt when he said that those who cannot live without eating beef can go to Pakistan or any Gulf country. Earlier, hardcore Hindutva proponents like Union Minister Sadhvi Niranjan Jyoti had made the sweeping statement that minorities are the illegitimate children living in this country. There are others like Sakshi Maharaj and swami Adityanath, both MPs, and Minister Giriraj Singh who had spewed venom against minorities.

Another development in the recent past is that the new avatars of Hindutva protagonists turn their ire not only against minorities but anyone who refuses to toe their line. This fascist tendency was visible in the killings of rationalists like Narendra Dabholkar in Pune; Govind Pansare in Kolhapur; and M.M. Kalburgi in Karnataka who had the tenacity to question superstitions  and fundamentalism, thereby inviting the ire of radical and fanatic groups. The message of intolerance saw its brutal expression in the blackening of faces of Sudheendra Kulkarni in Mumbai and Engineer Rashid, an independent MLA in J & K, at the Press club of India in Delhi. The lynching of a Muslim at Dadri in Uttar Pradesh merely on suspicion and rumour that he had kept beef at his home shows the level to which Hindu fundamentalists have stooped. The burning of two toddlers in BJP-ruled Haryana is yet another version of this intolerance seeping into the body.