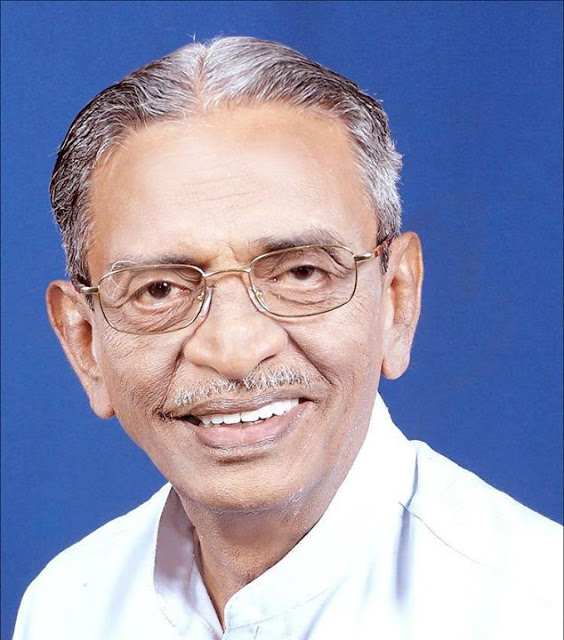 Should followers of Jesus sport Christian names to proclaim their identity? No, it may easily make them a target of attack and discrimination. Follow the principle of leaven in the dough, the incarnation principle Jesus showed. You are to bear witness to Him by your deeds as a tree is known by its fruits.

The Synod of Kerala Bishops has directed its faithful, according to a report published below, to go for Christian names and to parade or exhibit them in public as their Christian Identity. That is news to me because I always thought otherwise.
Your name is not to exhibit your communal divisive identity but to proclaim your God given mission in life. That is how it was from Old Testament times. “Peter, thou art Rock, upon you I will build my Church” Jesus said. The Old Testament is full of such examples.
The wonder of creation is, no individual is identical with another. “Your names are written in the palm of my hands”, it is said. This is to indicate that God has a mission for each individual which is distinct from that of everybody else’s mission.
A newborn child is not destined to become one of the 12 Apostles and go about sporting names like Thomas, Antony, James, Judas, Mathew etc. or of saints like Mary, Anne, Alphonsa etc. In Old Testament times parents prayed over and decided on a name for their offspring. That is how Zachary, when he recovered from being struck dumb said: “John is to be the name” which produced St. John the Baptist.
Therefore I made it a point not to baptize any of my children with an already existing Christian name. Instead I gave them following names: Santhi, Sobha. Subha and Santhosh as the baptismal names of my three daughters and one son. I told Santhi that she is to be a messenger of PEACE which her name proclaims, to Sobha, to be a LIGHT shining in darkness, to Subha, to be a sign of GOOD Omen, good ending to all, and to Santosh to be an instrument of JOY wherever he is.

Felix means what?
In fact when I visited my former Archbishop Arulappa with my son in Chennai, I told him I refused to give any of the much publicized Christian names to my children. But then he retorted, half in joke half in earnest, commenting on the name: Santosh. “But you gave him a Christian name ‘Felix’ which is what Santosh means.”
I can give hundred reasons for not aping any of the existing saints or famous Christians. In India we have any number of names which have a spiritual content and even a Christian message. I had a Capuchin friend (now in heaven) whose original name was Angelo. To people in the North it did not make any sense. They used to call him “Anglo” — meaning “English” or foreigner. Tired of this he changed his name and started calling himself “Devadass”, very meaningful and describing his mission in life.
And what did Jesus do? He did not take on the name “Christ” meaning anointed. It was given by man. Jesus has been the embodiment of the “incarnational” principle which demands one to identify oneself with the people of the place. He did not impose himself on a Jewish nation as someone other worldly descended from heaven. He inserted himself into the Jewish community as the lowliest one among them to serve self-effacingly. To project his identity as something different or heavenly, was totally alien to his thinking. He emptied himself of his heavenly status and grew up as a carpenter in Nazareth.
If Jesus were born in India, he would have been a Hindu, as part of the majority community here to transform it from within like the leaven in the dough. That is the incarnational principle, to get you inside the mass of the majority community and transform it to become humanely human, embracing all together to become “Vasudaiva Kudumbakam”. He was totally against projecting his identity as something different, as proposed by the Syro-Malabar Synod of Bishops. In my humble opinion,in recommending to sport Christian names, so as to stand out in society as someone unique, different and Christian, they are counter witnessing Jesus.

Origin of “Christian”
Followers of Jesus came to be Called Christians only in Antioch, nearly 100 years after the death of Jesus. St.Thomas who is said to have landed in India in AD 52 was not a Christian (that name was non existent then) but a Jew and he called his followers “Margam koodiyavar” (those who followed the way of Jesus). The one who literally followed Jesus in this respect was Narayana Guru, who spoke of one God, one religion, one caste, that is, human caste. Humane humanity was what Jesus preached with his life and mission. That is what we have to promote as his followers. It should not be our mission to create or invent or form new communities to proclaim we are different from others.
Therefore, I would say, shun sporting any of the existing Christian names – it will also protect you from being persecuted, as I explained in another article — and go for something beautiful, inspiring, bridge-building and compelling you to live up to the meaning of the name you sport, in order to be Jesus-like. Jesus means saviour. Be a saviour to the community and country you are borne in by being one with it, not different from or in conflict with it, by projecting a different identity.
dr. james kottoor Contact at: jkottoor@asianetindia.com