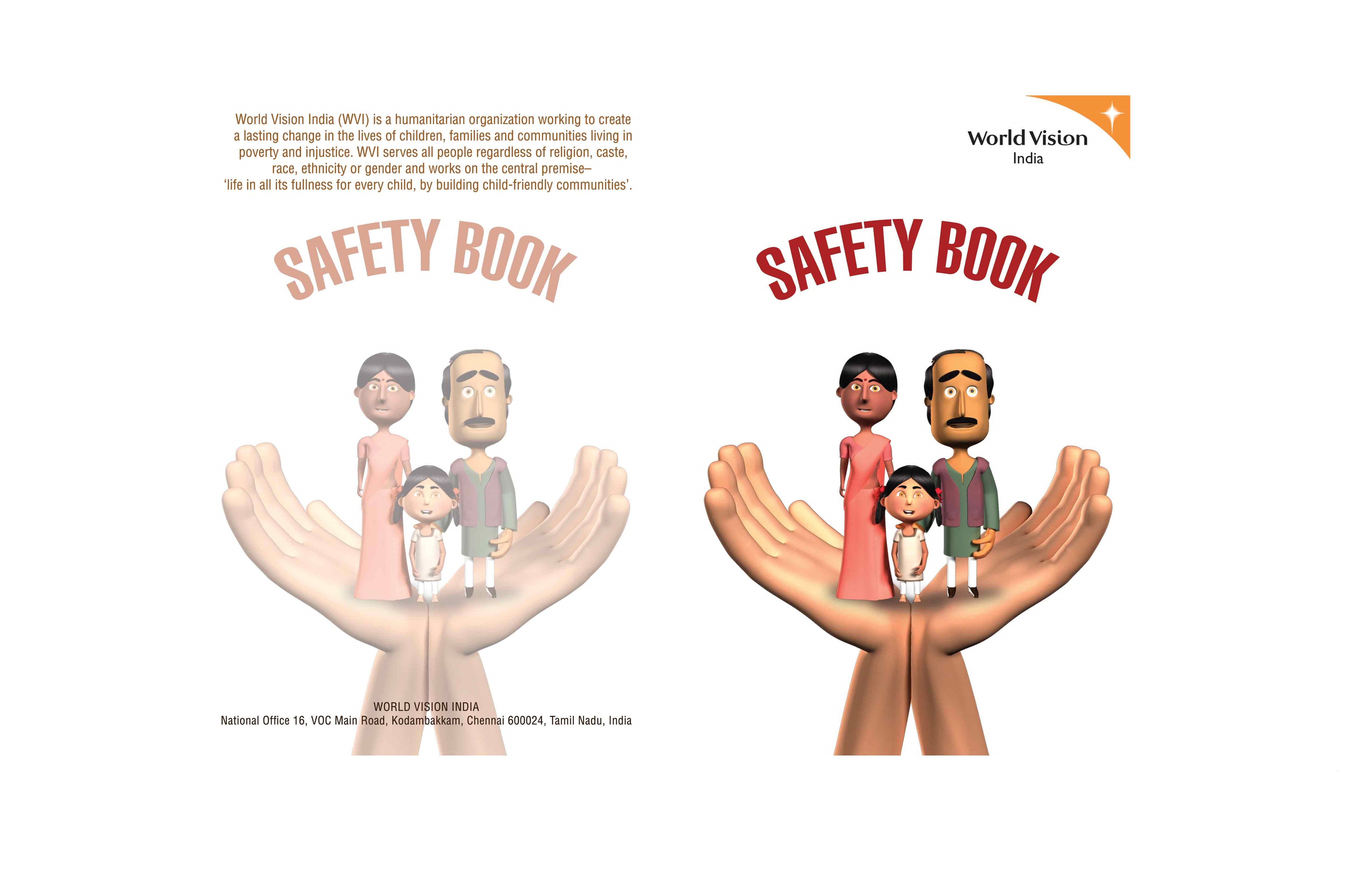 In the wake of a spate of sexual violence on children in many parts of India, here is a timely Child Safety Manual published by the Council for the Indian School Certificate Examinations.  While the manual is a very welcome move, its efficacy is yet to be tested on the ground.  It must be also mentioned, this is not the original creation of the Council.  It appears the idea has been hugely borrowed from SAFETY BOOK prepared by World Vision India, which has its National Office in Chennai.  I was requested to translate this booklet in Bengali in 2016.  The photo below and the ones attached in the link https://drive.google.com/open?id=1VDyfny6w-4R6kabzzCfrxVzl2vn__dlW

Calcutta: A 65-page school safety manual published by the Council for the Indian School Certificate Examinations recommends that students be taught to "yell, run and tell" in a range of situations – from a stranger offering sweets to a familiar face trying to take advantage of them.

The manual is the council's response to a series of incidents over the past few months, several of them on campuses in Calcutta.

"Children should be made aware that it is not only strangers who may cross the line with a bad touch, but it is often known persons who could take them into confidence after making them promise to keep a secret. They must be encouraged to share these situations immediately with parentseachers," the manual states.

Schools are required to make children aware of each potential threat to their safety and teach them exactly what to do in that scenario.

"If someone touches you or comes close to touching you in a way that makes you feel uncomfortable or scared," the manual explains, "yell loudly". The second step is to "run as fast as you can" to create the maximum distance from the perpetrator and the third is to "tell".

"Be sure to talk to your teacher/friend/parents about this so that action can be taken," the manual advises.

Two PT teachers of an ICSE school in Regent Park stand accused of "aggravated sexual assault" on a four-year-old last November. The child identified one of the accused as "Chocolate Kaku", saying that he had allegedly lured her into a washroom with the promise of chocolates.

In February, a male dance teacher in a Deshapriya Park school was arrested on the charge of "aggravated sexual assault" on a Class II student while coaching her alone. The girl had refused to go to school for several days and it took some coaxing by her mother before she said that the dance teacher had been touching her inappropriately.

The new safety manual states that schools should encourage children to open up and break "the code of silence" that makes most children remain silent rather than report an offence. "They believe that they may get into trouble or get a scolding by reporting (an offence), so they prefer to remain silent. They may have been threatened that if they disclose it, they will be harmed or be blackmailed into silence," the document says.

Child rights activists said the school safety manual published by the council on Tuesday was a much-needed one, but zealous implementation was the only thing that could make a difference.

"The guidelines are important, but even more important is the need to disseminate those guidelines. Schools can do it either themselves or approach NGOs or the state commission for child rights to organise training for teachers, non-teaching staff, parents and students. It is heartening that such a manual has been created, but we will be able to assess how effective it has been two years from now," said Ananya Chakaraborti, Chairperson of the West Bengal Commission for Protection of Child Rights.

The manual mentions that the safety guidelines are "suggestive and non-prescriptive in nature". The suggestions are not only meant to prevent sexual abuse, but are also applicable to fire and health hazards.

Gerry Arathoon, chief executive and secretary of the council, states in the foreword to the manual that there has been an increase in the number of violent acts perpetrated on children across campuses.

"Recent times have witnessed a surge of incidents involving violent acts being perpetrated against children, especially in schools, once considered a safe bastion for students placed in their care. These incidents have left a deep scar on the impressionable minds of children and led to a fear psychosis in the minds of parents, guardians and the community at large," he writes.

The manual admits that there are "grey areas" in how most schools have so far responded to these challenges.