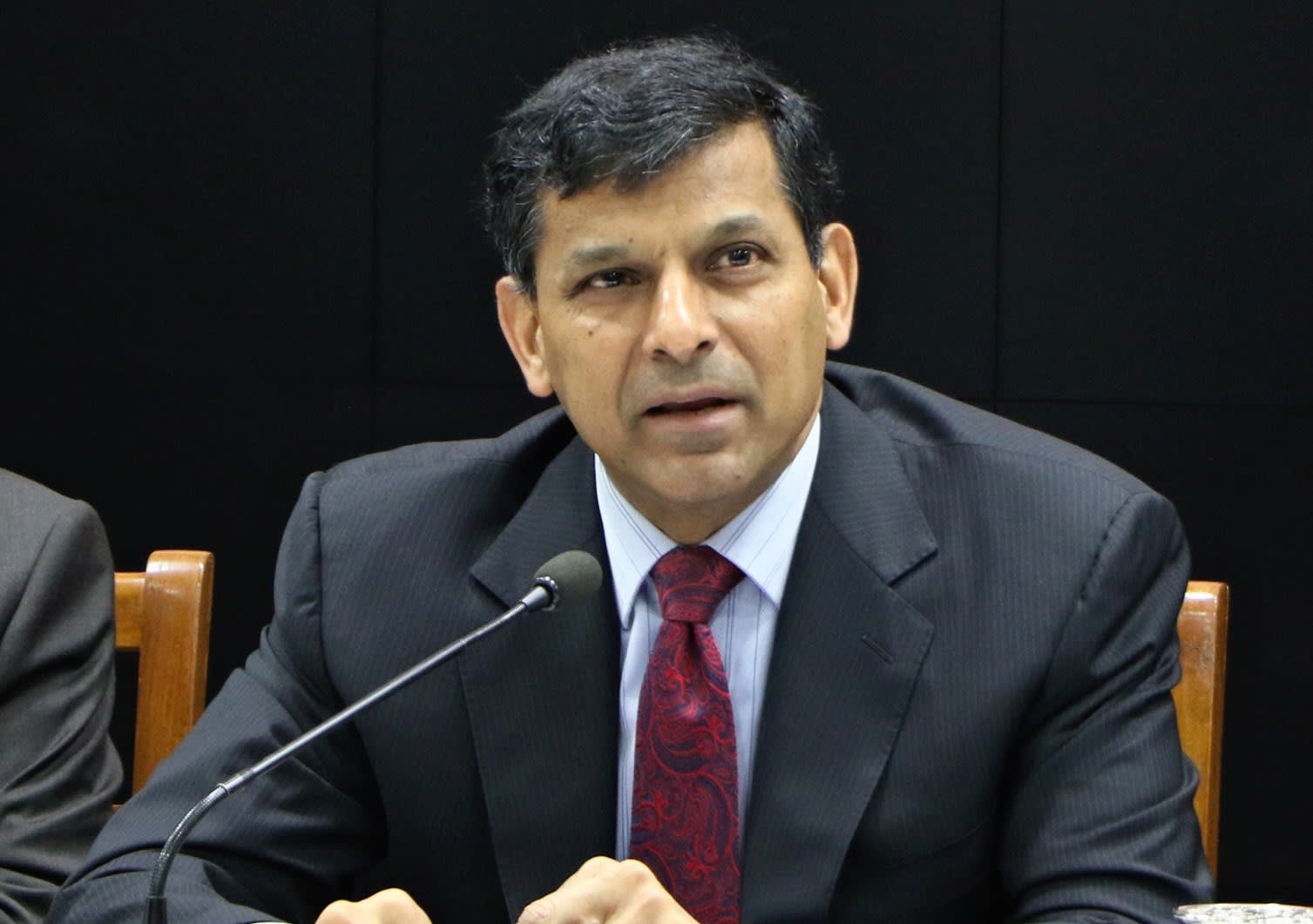 In an interview where he is frequently sharply critical of the Narendra Modi government’s policies and behaviour, although without directly naming it, Raghuram Rajan has said that “the lack of preparedness on vaccines is devastating”. He called it “a failure of government”.

“Failure to recognise failure creates conditions for more failure,” Rajan continued. He said the Centre has to take the lead both in procuring vaccines and in pushing manufacturers to make more.

Rajan, a former governor of the Reserve Bank of India and an internationally acclaimed professor of finance at Chicago University, spoke to The Wire about what has gone wrong in India and articulated his personal vision for the country’s future.

He said, “We haven’t been doing well for some time and need to rethink our future going forward. What is the India we want? We need a new vision for India.” A new vision, according to him, will give the country confidence and restore its economic recovery to pre-pandemic levels, but he asked, “Where is the vision?” At the end of the interview, he said, “More than atmanirbhar we need atmavishwas. We need to believe in ourselves.”

Speaking about the present state of the economy, Rajan said the GDP figures released on Monday were good in as much as the overall numbers are reassuring, but the bad side is that much of this is through government spending which has grown substantially. Consumption has only grown marginally, at 3%.

Rajan said the collapse in consumer sentiment of 15% since the last week of March, as indicated by the Centre for Monitoring the Indian Economy, and the fact that 97% of Indian households have suffered a fall in real income is “very worrying”. He said “it’s a tragic occurrence” and an impact of the second wave.

The former RBI government was equally concerned about unemployment, which reached 11.9% in May according to CMIE. In the first five months of this year, CMIE says over 25 million jobs have been lost. Although not as bad as the unemployment levels of 2020, he said this is still unacceptably high.

In response, Rajan continued, the government must consider direct benefit transfers and extend its free food grain scheme for a much longer period. He spoke, in particular, about the need to consider an urban MNREGA. He said this should have been thought of a year ago and by not doing so, we have simply wasted time.

Turning to how the situation can be made better, Rajan expanded on the steps the government needs to take to restore the economy to full health. In the process, he also sketched out his vision for India’s future.

To begin with, he said, we need to build up our education system. He was particularly concerned about children whose schooling has suffered during the pandemic and lockdown. Second, Rajan is concerned about MSMEs. “What do we do about their debts?” he asked. “Are we thinking of how we’ll renegotiate…or do we plan to write them off?”

Asked by The Wire to sketch out his own vision for India’s economic future, since there is none from the government that we can discuss, Rajan began by asking and answering the question, “What’s gone wrong?” He said there’s “extreme centralisation”, “distrust of experts” and “abhorrence of criticism”.

Rajan drew a parallel between what happened at the time of demonetisation and the present lack of preparedness over vaccines. On both occasions, we were unprepared because expert advice was not taken or heeded. He said, “This is a failure of our system – centralisation, ignoring experts, shutting down criticism.” He asked, “Why does our system succumb to authoritarian populism?”

Speaking about India’s handling of the pandemic, he said, “The triumphalism was a terrible mistake.”

Rajan started to articulate his own vision for India by pointing out that “our greatest expertise is not manufacturing but services”. He said “we need to provide high value-added services”, which we can generate through consulting and financial services, to cite two examples. He added this requires “a stronger education system” and “a style of governance that is open and transparent”.

“Nehruvian socialism ran its course” and then “we muddled through” trying to get more markets and institutions working, according to Rajan. He said, “We need, going forward, both open markets and more global integration but we need debate and exchange of ideas and unity in diversity. We need tolerance and respect for one another.”