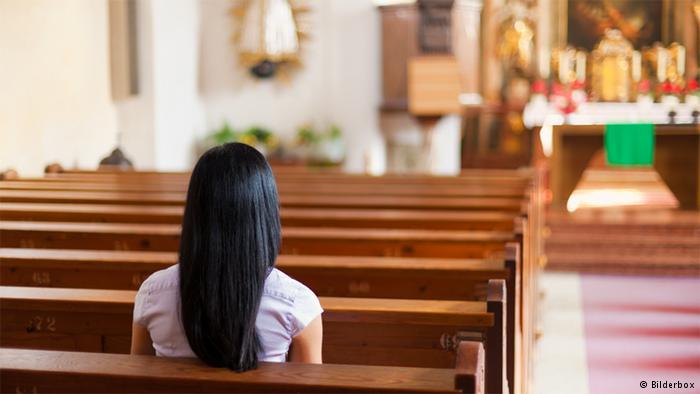 Germans who are officially enrolled in congregation are subject to a “church tax,” and so disaffected Catholics have an incentive to drop their registration, rather than simply stop attending Mass. The number of Catholics taking that step has increased sharply in recent years, catholicculture.org reported.

The statistics show that while more than 200,000 people left the Church in Germany, only 2,809 entered, and 6,314 others were “readmitted.” Cardinal Reinhard Marx, the president of the German bishops’ conference, observed that the departures from the Catholic Church reflect “personal life decisions that in every case we profoundly regret, but we also respect the freedom of choice.”