MIGRANT WORKERS – THEY WORK FOR US! 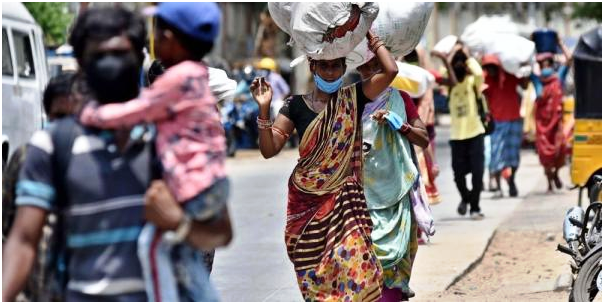 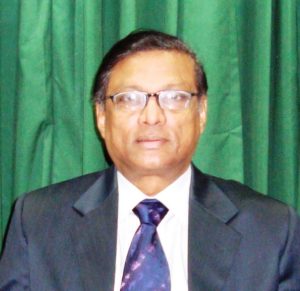 This article on Migrant Workers has been written by Mr Francis Gomes, who for several years was with Air India and with Syndicate Bank and is currently Principal of Park English School, Kolkata. He specialises in Finance, Accounts and Economics.  Besides academics, he evinces a keen interest in the uplift of the marginalised, especially by providing educational assistance and free-schoolship / scholarship to students from the weaker sections of the society. In fact his school is well-known for rehabilitation of students who drop out of schools due mainly to proverty.

This is Mr Gomes' maiden article for Church Citizens' Voice.  We hope to get many more articles from him, especially in his area of expertise, may be dissection of Rs 20 Lac Crore Economic Revival Package recently tom-tommed by the Central Government. Readers may also refer to the Firstpost link given above to get more insight into the migrant worker issue. Isaac Gomes, Asso. Editor, Church Citizens' Voice.

We recently celebrated the 159th Birth Anniversary of Kabiguru Rabindranath Tagore and it is perhaps fitting that I start this article by quoting from a translation of his famous poem “ Ora Kaaj Kore" (They toil):

In the field they sow

Their toil they put down

In many hamlet and town. 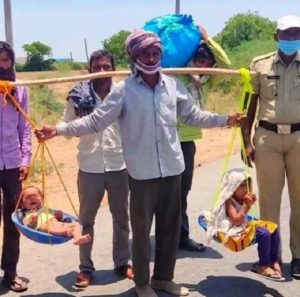 The poignant pictures of clothes and rotis lying scattered on railway lines, of a little child on a railway platform unaware of her dead mother, of child labourers trekking back to their hometowns will, forever, haunt the collective Indian mind. We are, of course, talking of migrant labourers – Ora kaaj koray!!! They toil, they sweat blood and tears . Yet, today, they are almost orphaned !!

Do we even know the actual number of migrant workers in the country? The 2011 Census puts this figure at 139 million. Forty years ago a Central legislation was passed to have a data base of the migrant workers in our country. Like so many other pieces of legislation, this one too has been allowed to gather dust.

A migrant worker is one who is forced to leave hearth and home to take up employment in another State because his home state, perhaps, has no job on offer. Therefore , he tills the soil, sows the seed and harvests the crop in a far off State living in a pitiable hovel and dreaming of his family and friends as he puts in long, backbreaking days in the sun. Alternatively, he could be hammering nails, laying bricks, peddling a rickshaw or stacking cartons in some corner of an alien state.

They do not do white or blue collared Government jobs – they work for private farmers and industrialists. They are hired through contractors – middlemen who just traffic them to and fro. They are unrecorded, unprotected, unseen. Until now, when the sudden lockdown put them out on the highways trudging long hours to reach the nearest station or bus depot.

The states (Maharashtra, Karnataka, Kerala,Punjab, Chennai, etc.) in which they worked, the bosses from whom they produced, the contractors who ferried them away from homes have all, collectively, abandoned their responsibilities. Did they get severance pay, travel allowance, transport facilities? Could they not have been held back until proper arrangements could have been made for their safe return? Could they not have been accommodated in Government shelters till then? After all , they did contribute to the economy of the states in which they worked.

Sadly, every Government has let them down . The TV reports showed many of them hiring buses , paying astronomical sums – all to return to hearth and home. It is as if this huge mass of humans have suddenly appeared out of no where! Truly, they are the forgotten ones .

They toil far and wide

At the river and side

To work up life's supreme hymn

They toil aside hundreds of empires' ruin

Governments, rulers, politicians may come and go but they will still toil because " Ora kaaj kore" (they are supposed to toil).