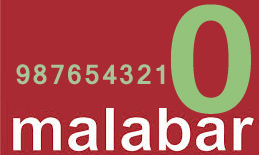 Some of the Sheppards of the Catholic Church are  not aware that we are a civilized society. They still believe that we are the old jungle raj where the only rule for survival is Might is right. The judgement of the supreme court of India recently, regarding fundamental rights and human freedom of Indian citizens  according to the constitution will wake them up. We, the ordinary lay Catholics also must be aware of our rights as citizens in a democratic country. 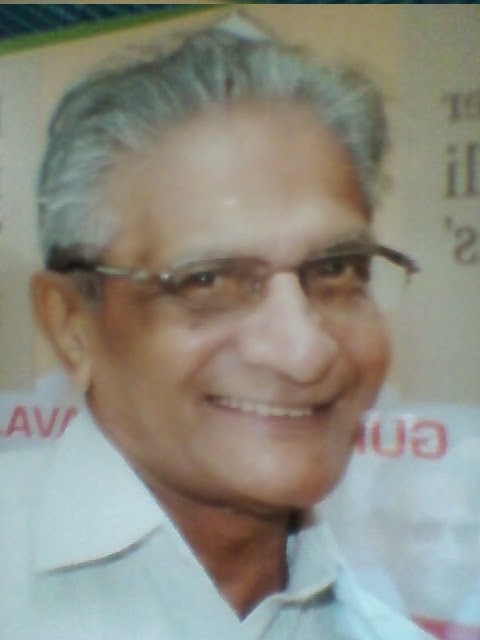