Why Meditating Is Better Than Taking Pills 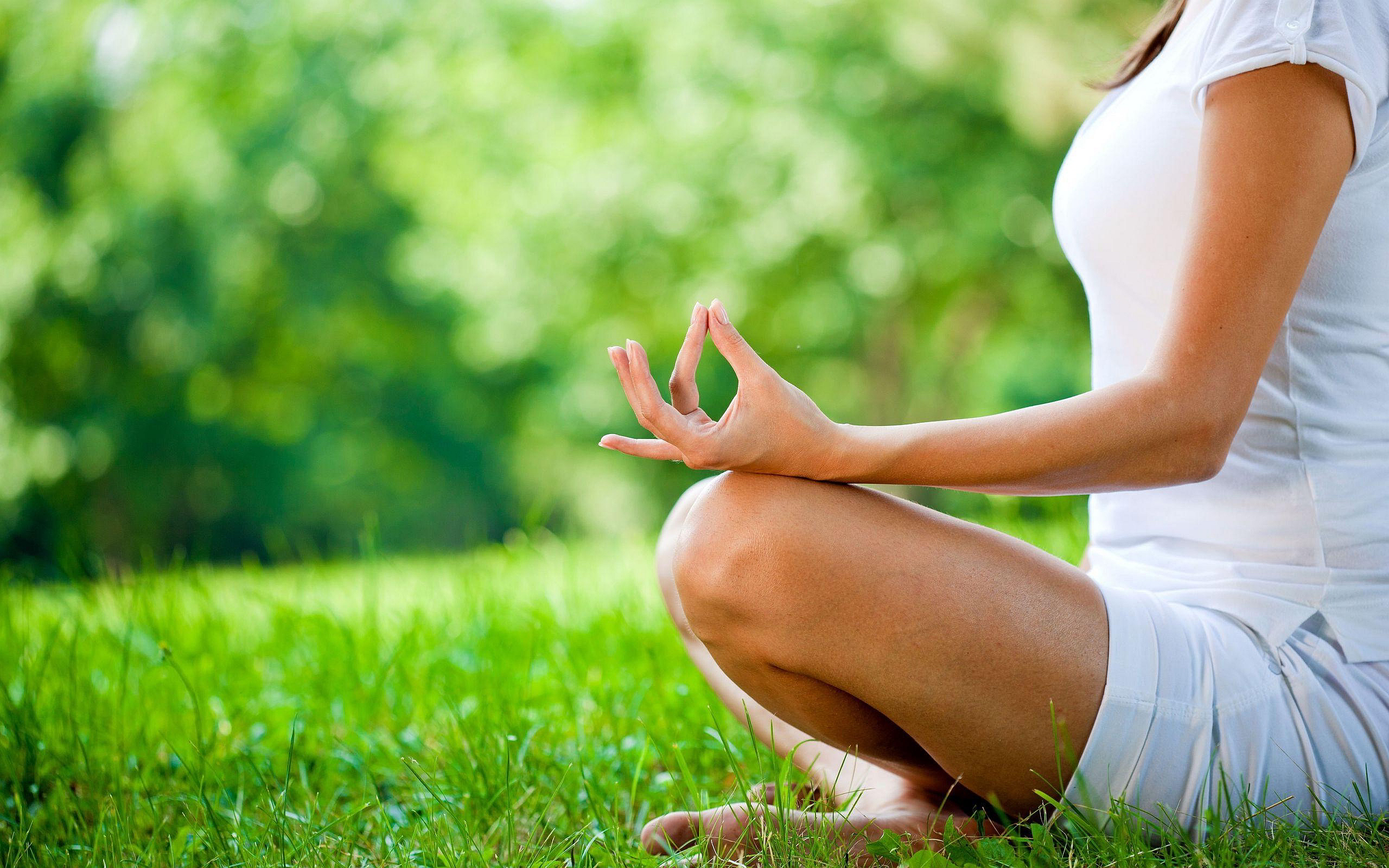 Finding peace and stillness within yourself is CRUCIAL to your body’s health. 90% of all diseases and illnesses are either caused or aggravated by stress, and meditation is a great way to restore balance in your body. A shift in consciousness causes a shift in biology, and when you are peaceful and calm during meditation, you release chemicals such as seratonin, oxytocin, and dopamine which help stabilize the immune system. Did you know that meditation is scientifically proven to: (Curtsy- Spirit Science and Metaphysics)

– Improve your sex life and increase your libido (The Journal of Sexual Medicine, 2009)– Boost your creativity (ScienceDaily, 2010)

– Decrease your risk of heart attack (The Stroke Journal, 2009)

– Increase your focus and attention (University of Wisconsin-Madison, 2007)

– Increase the size of your most important organ – your brain! (Harvard University Gazette, 2006)

In a day and age where medication is not cheap, and prescription drugs kill 100,000 people each year, it’s time we embrace a cheaper and more natural alternative form of healing into our medical community.

“There is a true biological effect,” said Denninger, director of research at the Benson-Henry Institute for Mind Body Medicine at Massachusetts General Hospital, one of Harvard Medical School’s teaching hospitals. “The kinds of things that happen when you meditate do have effects throughout the body, not just in the brain.”

Meditation can Reduce Risk of Heart Attack and Stroke

There have been countless studies done on the health benefits of meditation, but this is the most prestigious meditation study to date done by the American Heart Association. The study shows that regular meditation twice a day was correlated with a 48% reduced rate of heart attack and stroke immediately. Blood pressure was reduced and anger decreased significantly among the meditation group. They also showed a trend towards reduced smoking.

“It appears that Transcendental Meditation is a technique that turns on the body’s own pharmacy – to repair and maintain itself.” said lead researcher Dr Robert Schneider, director of the Institute for Natural Medicine and Prevention in Iowa. Dr Schneider added: “Transcendental Meditation may reduce heart disease risks for both healthy people and those with diagnosed heart conditions.”


The study, which was funded by the US National Heart, Lung and Blood Institute proved that simply meditating 20 minutes twice a day can cut your chances of sudden death, heart attack, and stroke in half immediately. What man-mad pill can do that?“The research on Transcendental Meditation and cardiovascular disease is established well enough that doctors may safely and routinely prescribe stress reduction for their patients with this easy to implement, standardised and practical programme.”

Proof that Group Meditation can Change the World

Meditation is not just a way to cope with stress and seek inner knowledge. It literally has the potential to literally transform the world. In 1978, what is known as the “Maharishi Effect” took place when a group of 7000 individuals over the course of 3 weeks were meditating in hopes of positively effecting the surrounding city. They were able to literally transform the collective energy of the city which reduced global crime rates, violence, and casualties during the times of their meditation by an average of 16%. Suicide rates and automobile accidents also were reduced with all variables accounted for. In fact, there was a 72% reduction in terrorist activity during the times at which this group was meditation.

Almost 50 studies have been done further confirming the benefits of global meditation and it’s direct impact on everything in the world, even so far as to have the results published in the Journal of Crime and Justice in 1981. We know meditation has endless health and psychological benefits, but it is now being explored by politics and sociology because of its undeniable energetic impact.


When the study was repeated in Wales, they got amazing results. In 1987 Merseyside had the third highest crime rate of the eleven largest Metropolitan Areas in England and Wales; by 1992 it had the lowest crime rate. 40% below levels predicted by the previous behaviour of the series. There were 255,000 less crimes in Merseyside from 1988 to 1992 than would have been expected had Merseyside continued to follow the national crime trend.For example, a day-by-day study of a two-month assembly in Israel during August and September of 1983 showed that, on days when the number of participants at a peace-creating assembly was high, the intensity of an ongoing war in neighboring Lebanon decreased sharply. When the number of participants was high, war deaths in Lebanon dropped by 76%.

The secret of the Global Maharishi Effect is the phenomenon known to Physics as the ‘Field Effect’, the effect of coherence and positivity produced from the field of infinite correlation—the self-referral field of least excitation of consciousness—the field of Transcendental Consciousness, which is basic to creation and permeates all life everywhere.  Meditation takes your consciousness to the implicate levels of existence where your intentions have consequential effects on the explicate level that we interact with before it even manifests.  Consciousness gives rise to the material.  The key idea is that all of existence emanates out of a field of universal consciousness, called the Unified Field or Super String Field.

“I think the claim can be plausibly made that the potential impact of this research exceeds that of any other ongoing social or psychological research program. It has survived a broader array of statistical tests than most research in the field of conflict resolution. This work and the theory that informs it deserve the most serious consideration by academics and policy makers alike.” — David Edwards Ph.D., Professor of Government, University of Texas at Austin. This effect is still ripe with investigation to this day.