A WORLD OF ILLUSION 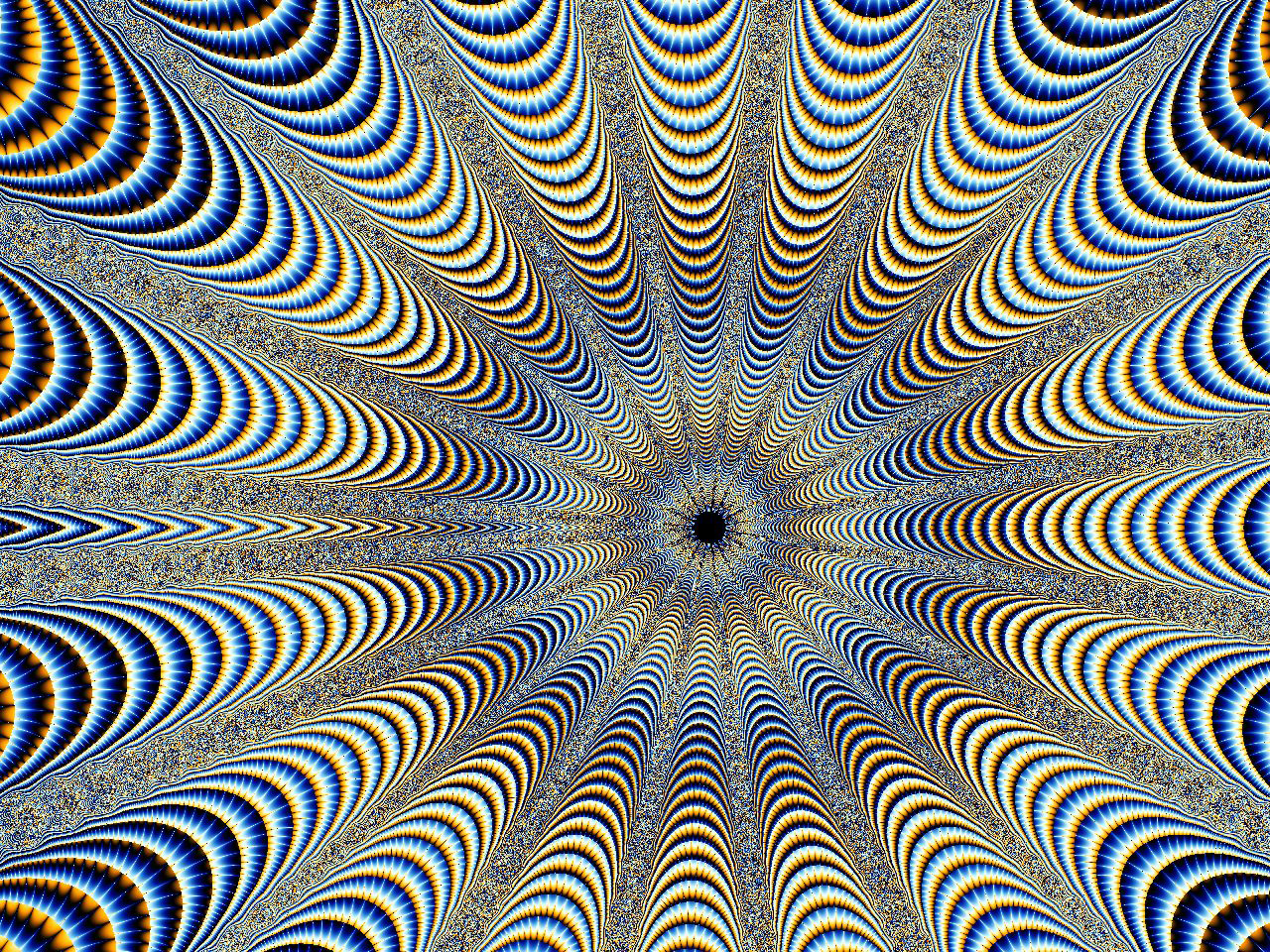 Yesterday, my usual day of silence, solitude, and reflection during the week, my wife asked me why I was sad. Ordinarily I do not speak that day. Ashram residents rarely talk to me on that day. I showed her an article entitled “America’s 20 richest people have more money than these 152 million people”. These 20 wealthiest people worth $732 billion have more wealth than the 152 million persons who form the least wealthy 50% of U. S. households according to a study released on December 2, 2015 by the Institute for Policy Studies, a Washington, D.C.-based think tank. Offshore tax havens and tax loopholes facilitate this scandalously enormous disparity. I was shocked. Later on the same day another shocking news of a senseless shooting at a holiday party in San Bernardino, California, killing at least 14 people, was reported. This event is not unusual anymore. The unwillingness of the US federal legislatures to make effective gun control laws enables guns, to a large extent, into the hands of criminal and mentally disordered persons. My intention here is not to single out one country with regard to financial and criminal atrocities. It is merely to highlight the fact that if such events are happening in a country that is claimed to be one of the most advanced in human rights, what can be said about other countries that openly flout human rights and suppress freedom?! What can tell us about leading democracies wherein success in election is based on the amount of money each candidate raises?!

I would to like at another area: the great messages of great world leaders. I would like to select two in particular: Jesus Christ and Narayana Guru. Both came from very humble circumstances. Both gave similar message to humanity. Christ preached the Kingdom of God and the love of humanity as the indispensable criterion/condition for that kingdom. Narayana Guru taught one God, one Caste, and one Religion for humans. They did not found religions. Many of the followers of Christ, a most oppressed and persecuted group in the Roman Empire, became the oppressors themselves after the conversion of Emperor Constantine to Christianity. Narayana Guru had three caste Hindus (a Brahmin, a Menon, and a Nair) among his close early disciples and Sanyasins (monks). What happened to Christianity? Most of its leaders are more concerned about material prosperity than about spirituality. The present Pope, conservative though he is, trying to preach the teachings of Christ, especially his love and compassion, is not well-received in many conservative circles. What about Narayana Guru? His stature as a world teacher is greatly diminished by reducing him, a casteless guru (teacher), to an organization, SNDP (Sree Narayana Dharma Paripalana) Yogam, that is controlled by one caste. Christ does not fare any better. Most Christians engaging in long rituals and prayers devoid of the spirit of Christ imprison him in Christianity (Christian religion) diminishing his role as a model teacher for the whole world.


What about you and me? Yes, I am a hypocrite too. I live a lifestyle in the Ashram that is, perhaps, above the 90th percentile as far as the total world population is concerned. I fall and rise. Right now I am aware of my own daily tensions (the discrepancy between what I ought to do and what I end up doing) and, perhaps, rationalizations as I talk about other hypocrites! Is this not really a world of illusion that we are really living in?! When shall we become aware and become gurus ourselves?!