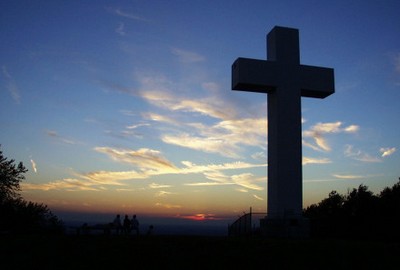 These missionaries are appreciated worldwide for their service to people.

Kochi (UCAN): There are at least 200 priests and nuns from Kerala working in strife-torn areas of Iraq, Yemen and Syria, like 55-year-old Father Tom Uzhunnalil, who was grabbed by gunmen during a raid on an old people’s home in Aden last week, reports The Hindustan Times.

These missionaries are appreciated worldwide for their service to people in countries such as Yemen where governance and healthcare has been hit hard by months of fighting.

In a village in Kerala’s Kottayam district, the relatives of Father Uzhunnalil have been praying for his safe return since they received news of his abduction in the Yemeni port city of Aden on Mar 4. Suspected IS members killed 16 people, including an Indian nun, at a home run by the Missionaries of Charity before abducting the priest.

Sister Sally, another Keralite who survived the attack, said she saw the terrorists tying the hands and legs of the priest and throwing him into a truck before speeding away. She was the only person who saw the gunmen abducting the priest.

“Sadly most of the killed were nursing injured and aged people. They can kill us but they cannot take away our spirits,” said a senior priest from Kottayam.

Fr Uzhunnalil’s relatives said he went to Yemen five years ago after working at a charity home in Bengaluru. He travelled to Ramapuram village three months ago to participate in events marking his mother’s death anniversary.

“We are totally in the dark. We were told the chief minister’s office is in touch with the MEA to ensure his safe return,” a cousin said.

Kerala Chief Minister Oommen Chandy has spoken to Sister Sally, who hails from Thodupuzha in Idukki district and is now in a hospital in Aden. Efforts are on to fly her back to India.

External affairs ministry spokesperson Vikas Swarup said on Mar 8 there was no let-up in efforts to trace all the abducted Indians, “The government continues to make all efforts to get the release of all Indians held captive abroad.”

Though it is almost two years since 40 men from Punjab were taken hostage by the IS in Iraq, their families in Amritsar, Kapurthala, Jalandhar and Hoshiarpur say they have no information on their whereabouts.

“We are tired now with the fake assurances of the central government,”says Usha Rani, a resident of Churwali village whose husband Surjit Menka is among the abducted men.