10 things to know about ‘Modicare’ 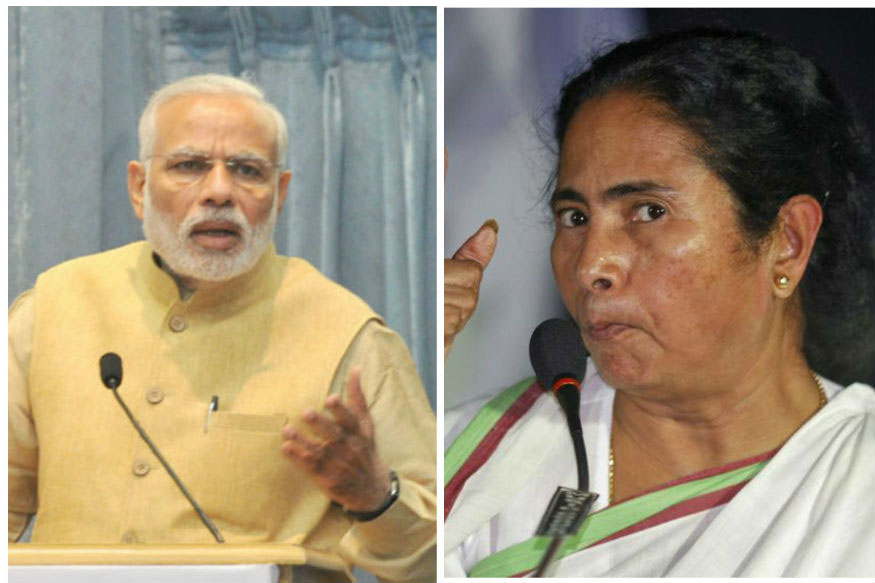 As reported in Business Today (1st February 2018), the Finance Minister Arun Jaitley on 1st February unveiled a new National Health Protection Scheme (NHPS) under which health coverage of up to Rs 5 lakh per family will be offered for secondary and tertiary care hospitalization. It is intended to benefit over 10 crore under-privileged families.

The government will also establish 1.5 lakh Health and Wellness Centres under the Ayushman Bharat programme. "We are all aware that lakhs of families in our country have to borrow or sell assets to receive indoor treatment in hospitals. Government is seriously concerned about such impoverishment of poor and vulnerable families," Finance Minister Arun Jaitley said in his speech.

1. The Finance Minister said that these centres will provide comprehensive health care, including non-communicable diseases and maternal and child health services.

3. The union government has committed Rs 1200 crore in this budget for this programme.

4. The government also invited contribution from the private sector through CSR and philanthropic institutions in adopting these centres.

6. These two far-reaching initiatives under Ayushman Bharat will build a New India 2022 and ensure enhanced productivity, well being and avert wage loss and impoverishment. These Schemes will also generate lakhs of jobs, particularly for women.

7. In order to further enhance accessibility of quality medical education and health care, we will be setting up 24 new Government Medical Colleges and Hospitals by upgrading existing district hospitals in the country.

9. Pradhan Mantri Jeevan Jyoti Beema Yojana (PMJJBY) has benefitted 5.22 crore families with a life insurance cover of Rs 2 lakh on payment of a premium of only Rs 330/-per annum.

10. Likewise, under Pradhan Mantri Suraksha Bima Yojana, 13 crore 25 lakh persons have been insured with personal accident cover of Rs 2 lakh on payment of a premium of only Rs 12 per annum. The Government will work to cover all poor households, including SC/ST households, under these in a mission mode.

Considering the grey areas of the scheme and the adage "there is many a slip between the cup and the lips", it would be prudent if our dioceses lay much greater emphasis on Preventive Healthcare in our Diocesan/Parish Pastoral Plans, than leaving the faithful in the lurch. This will pre-empt most illnesses, be much less expensive and be sustainable in the long run.

West Bengal Becomes First State to Opt Out of ‘Modicare’

Kolkata: Claiming that the Bengal government had already enrolled 50 lakh people under its own Swasthya Sathi programme, Chief Minister Mamata Banerjee has announced the decision to opt out of Centre’s ‘Modicare’ scheme.

This makes West Bengal the first state to withdraw from the ambitious programme.

“The Centre has drawn up a health plan in which 40% of the fund has to come from states. But why should the state spend on another programme when it already has its own? A state will have its own scheme if it has the resources,” the Times of India reported the CM as saying during a public meeting in Krishnanagar on Tuesday.

Union Finance Minister Arun Jaitley had announced the National Health Protection Scheme (NHPS) on February 1, making it the biggest global plan to provide quality health cover to a population larger than the combined citizenry of the US, UK, Germany and France.

“We have done it even after the Centre takes away Rs 48,000 crore a year for debt-servicing the loan liability left behind by the preceding CPM government,” the chief minister was quoted as saying.

Mamata Banerjee had earlier also expressed her discontent over the scheme.

A day after the Budget was announced, Banerjee had said that the health scheme Centre talked about (Rs 5-lakh health cover for 10 crore poor) was also only on paper.

Other leaders have also been skeptical about the scheme.

Derek O'Brien, leader of Trinamool Congress in the Rajya Sabha, criticised the budget as “super flop show, big bluff show” and pointed out that the Mamata Banerjee-led government in West Bengal already follows what Jaitley proposed to do in 2018-19.

“How the Centre could implement its new public health policy – National Health Protection Scheme (NHPS) – for the poor across the country with a meager amount of Rs 2,000 crores against the experts’ estimation cost of Rs 1 lakh crores,” he asked.