Why is Christianity growing so quickly in mainland China? 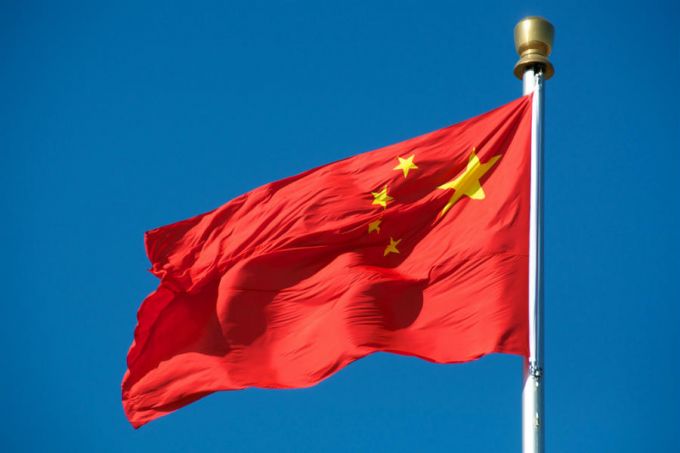