When it comes to work, don’t feed off the backs of others, Pope says 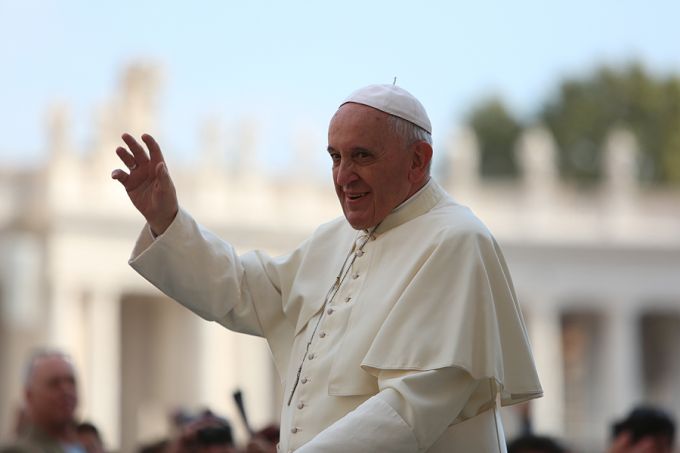