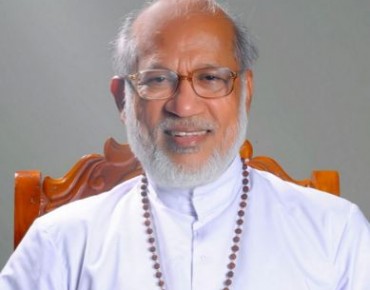 Kochi: People must vote for candidates who stand by values, have social commitment, abhor corruption, violence, and communalism, and have a clear stand on rights of minorities in the oncoming Assembly polls, Cardinal George Alenchery, Major Archbishop of Syro-Malabar Church, has said in a circular read in churches across Kerala.

Lashing out against the increasing tendency among youth and the educated to abstain from voting, he exhorted them to ensure that their name was there in the voters’ list.

He warned that keeping away from voting would lead to weakening democracy and power landing in the hands of vested interests who do not have societal well being in mind, The Hindu reported.

People would get representatives that they deserved, the circular said.