Priority to what is true! India of my Dreams! 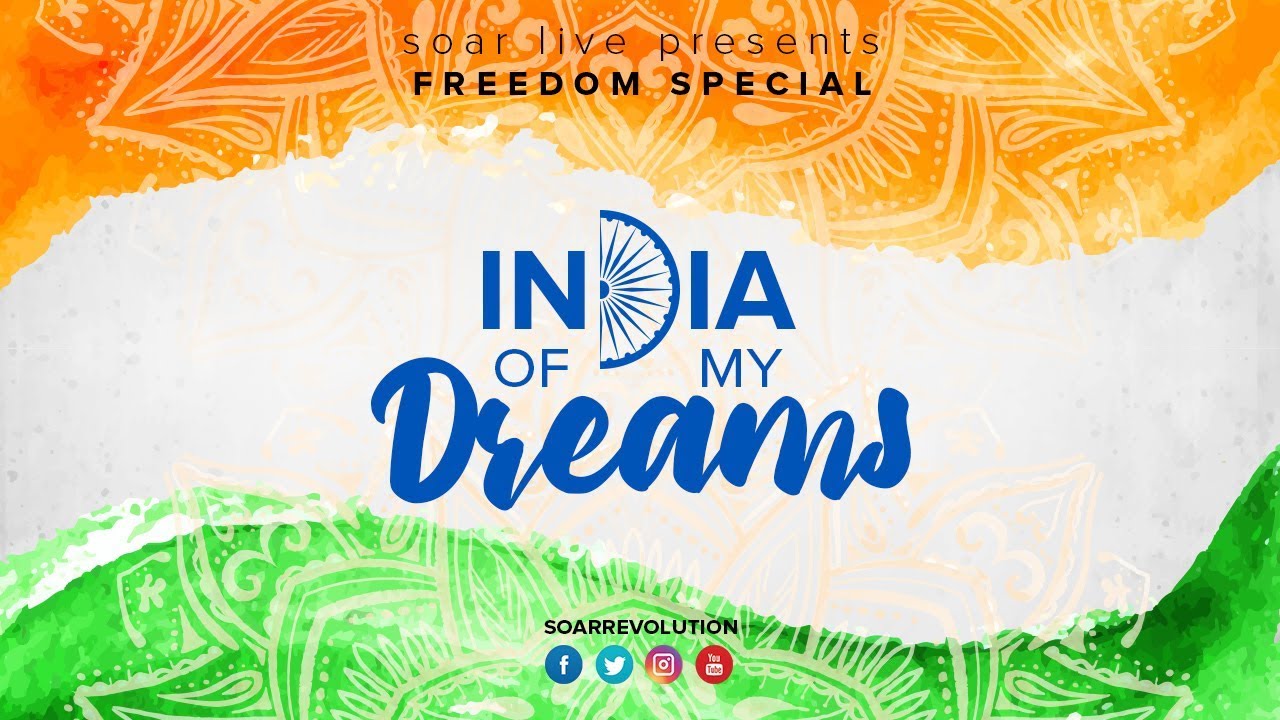 Reference Dr. Kottoor’s article in the CCV of 12th, “ Look up to Vivekananda” encompassing gamut of issues, permit me to dwell on just two:

Catholic cardinals at the Vatican.  (AP)

a) On the ‘fake news’ about stepping down of Pope Francis – I have expressed my views in the Facebook which reads:
Modern thinking humanistic Popes did not last long in the Curia  (Mafia) ruled, cesspool of corrupt, obscurantist, immoral Vatican. The end days of papacy may have come as prophesied by Malachi. Good riddance.

b) Fanaticism in India: In my understanding, Hinduism per se is a culture than a religion. It is not a confessional faith based on any specific book. “In India, religion is hardly a dogma, but a working hypothesis of human conduct adapted to different stages of spiritual development and different conditions of life” (Havell).

c) In Hinduism, an individual is “free to roam in the matter of opinion. Reason freely questions and criticises the creeds in which men are born. That is why, the heretic, the sceptic, the unbeliever, the rationalist and the free thinker, the materialist and the hedonist, all flourish.” (Dr. S.Radhakrishnan – Indian Philosophy Vol. I). Much water has flowed down the Ganga and other rivers of India since Dr. Radhakrishnan made the above observations in 1921.

d) The same ethos does not seem to prevail in the India of today. Personally, I would like see an India of synthesis and syncretism where no citizen is marginalised as an outsider and at worst, marked for ethnic cleansing for his belief or non-belief, an India where every human being can live with dignity without being subjected to discrimination on account of his caste group or genetic profile; an India where thousands of ideas and and views would bloom, if not in perfect harmony, but at least in an air of tolerance. e) Just imagine India as a garden of different flowers fluttering and dancing in the breeze, a legacy to hand over to the generations to come.