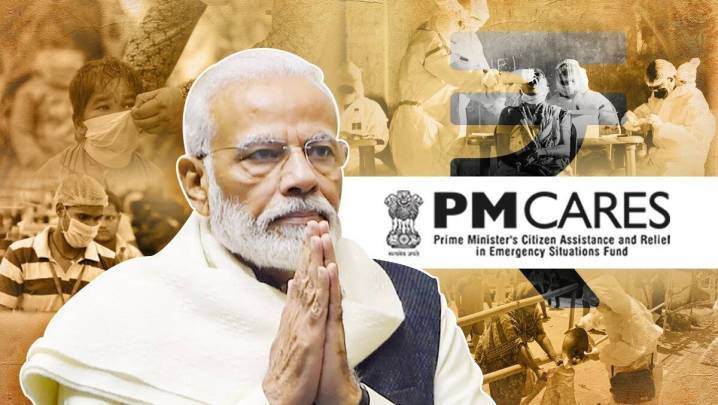 This article is in continuation with my last write-up dated 30th September on PM CARES Fund.  Readers will notice that in several instances the government has been adopting a policy of secrecy and non-disclosure and thus, creating unnecessary doubts in the minds of Indian citizens and the intelligentsia abroad.  It appears the government of the day revels in creating a smokescreen and resultant controversies. 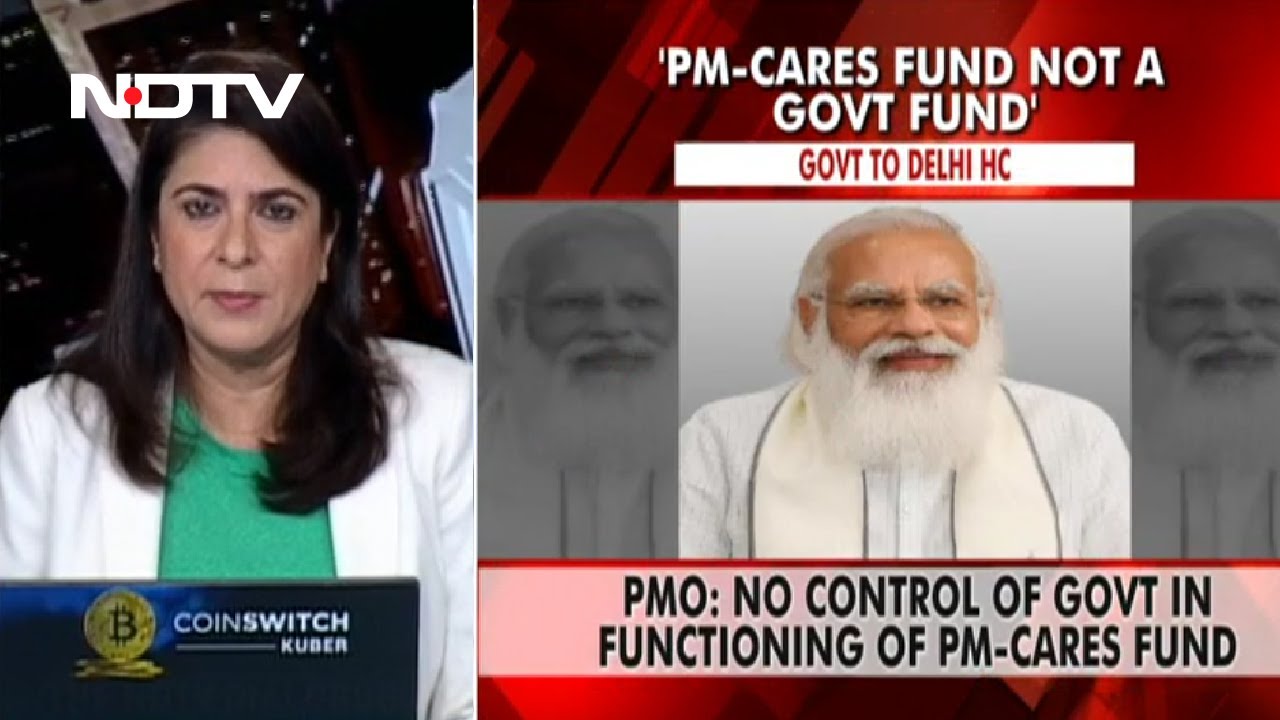 (a) by or under the Constitution;

(b) by any other law made by Parliament;

(c) by any other law made by State Legislature;

(d) by notification issued or order made by the appropriate Government, and includes any –

While it can be argued that PM CARES Fund in not a Public Authority under clauses (a), (b) or (c), the decisive point during the Delhi High Court hearing will be whether the Fund comes under sub-clauses (i) of Section 2(h)(d) i.e. “body owned, controlled or substantially financed” by the appropriate government.

The three conditions under this clause are:

Even if one of the three conditions is proven by the Petitioners to the justices of Delhi High Court, PM CARES Fund will be considered a public authority, as per the Delhi High Court verdict in National Stock Exchange of India Limited versus Central Information Commission and Others (“NSE Case”).

To arrive at whether or not PM CARES Fund is a public authority, an in-depth study of the Trust Deed dated 27th March 2020, will be the yardstick to determine its true nature. Though the Deed states the Fund is a public charitable trust, that will not automatically exempt it from the ambit of the RTI Act. The Bombay High Court has already clarified that a public charitable trust will be considered a public authority under the RTI Act if it satisfies the condition of sub-clauses (i) of Section 2(h)(d) i.e. if it is owned or controlled or substantially financed by the government.

The above three conditions being non-cumulative, let’s analyse from some salient points of the Trust Deed, only the ‘control’ aspect, without going into the ‘ownership’ and ‘substantially financed’ aspect of the Trust:

Clause 5.3 of the Trust Deed states: “There is no control of either the central government or any state governments, either direct or indirect, in the functioning of the trust in any manner whatsoever.” It is a settled rule that the intention of the settlor (the entity which established the trust) must be gathered by reading the trust deed as a whole and no one clause should be construed in isolation. Therefore, this clause cannot be considered conclusive on the issue of control as various other clauses in the Trust Deed convey a different meaning.

According to Clause 8 of the Trust Deed, the Board of Trustees (“Board”), has complete control over management and administration of the trust.

Further, the Prime Minister as Chairperson, has the absolute power to nominate three other trustees from among the eminent persons in various fields like law, health, science, etc. (Clause 6.4).

The Board has the power to “appoint such office bearers as they may deem fit and such appointees will be directly responsible and answerable to the Trustees who shall have the power to remove or replace them” (Clause 11).

So the Deed itself establishes that the union government, headed by the PM as Chairperson, has absolute control over the collection and administration of the Fund.

In the landmark case of Pradeep Kumar Biswas Versus Indian Institute of Chemical Biology, the Supreme Court held that if the government has a dominant role to play in terms of power to appoint a secretary and nominate/terminate members of the governing board, then it is said to have control over the body. In PM CARES Fund, the Prime Minister, Union Ministers of Home, Defence and Finance (Clause 6) are the key Trustees.  They are the ones who run the Indian Government and the entire management & administration of the fund are in their grip.  The two are Siamese Twins.

The fund is headed by a constitutional authority, the Prime Minister, who as per Clause 6.7 of the Deed, has the sole power to  (i) add a person as a Trustee (ii) remove a trustee (iii) replace any existing Trustee with another person as Trustee.  The PMO provides to the trustees, administrative and secretarial support which is required for the management and administration of the trust (Clause 6.8 of the deed). Joint Secretary (Administration) in the PMO acts as a secretary to the Fund and looks after its administration.

The decisions taken by the authorities regarding the operation of the PM CARES Fund cannot be said to have been made in a personal capacity. It must be considered to be official decisions taken by a public authority because the fund is not being used for personal purposes but for the furtherance of public purposes, as is clear from the following objectives of the Trust (Clause 4.2):

In the light of the above scenario, it is very clear that the government has ‘substantial’ control over PM CARES Fund.

Therefore, it meets the requirement of section 2(h)(d)(i) as laid down by the Supreme Court in Thalappalam Service Cooperative Bank Ltd Versus State of Kerala, 2013.

Hence PM CARES Fund should be considered a public authority under the RTI Act.

One interesting point in Clause 8.1(w) of the Trust Deed: “In circumstances where deemed necessary, the Trust may permit any other public charitable trust or institution having similar objectives to amalgamate or transfer, all or part of their assets to this Trust.” (Read: gobble up)!

PM CARES Fund is a matter of public credibility: Trust, Transparency and Accountability – especially from the standpoint of domestic and overseas donors. How can the Trust refuse to disclose information regarding its functioning?  Will the Prime Minister disband the Trust and liquidate the Fund if he is out of power?