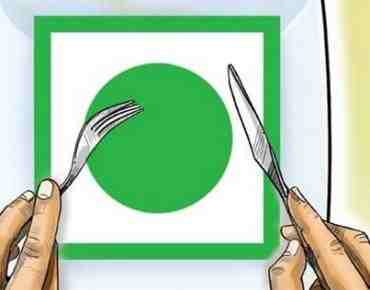 Kochi: It appears that the Jacobite Syrian Christian Church is taking the vegan way. Catholicos Baselios Thomas I, head of the Church, has asked the believers not to use meat for ‘nercha sadya’ (feast) in churches under it.

The circular gains significance in the wake of the country-wide debate over eating beef. Though the Catholicos has not specified the meat, it is pointed out that beef has widely been used for the ‘nercha sadya’ in churches across the state.

The circular had also stated that Catholicos or Metropolitans need not be invited for church feasts where meat was used. Going a step further, the latest circular made it clear that those engaging in such activities would be expelled from the Church.

However, it seems that the pastoral decree has not made much impact on the faithful. Meat was served at a feast held during the 355th death anniversary of Abdul Jaleel Bava at North Paravur. Around 7000 faithful, including some priests took part in it.

Meanwhile, the Jacobite Almaya Forum, a laymen organisation in the Church, has sought the resignation of the Catholicos.

“Faithful are not obeying the Catholicos’ orders despite his repeated directions. In such a situation, he needs to quit. People close to the Catholicos misled him to issue decrees as per their wish. Meat is being used for ‘nercha sadya’ at North Paravur Church for centuries. We strongly believe that the order banning meat for feasts was issued to make the Jacobite Church a participant in the debate over beef.

“Since many parishes are likely to follow the North Paravoor model in the upcoming feasts, the Catholicos should withdraw the circular” said Forum leaders Paul Varghese, Sabu Thozhupadan and Mathachan Thukaklan.