Why Ghar Wapsi Should Be Welcomed 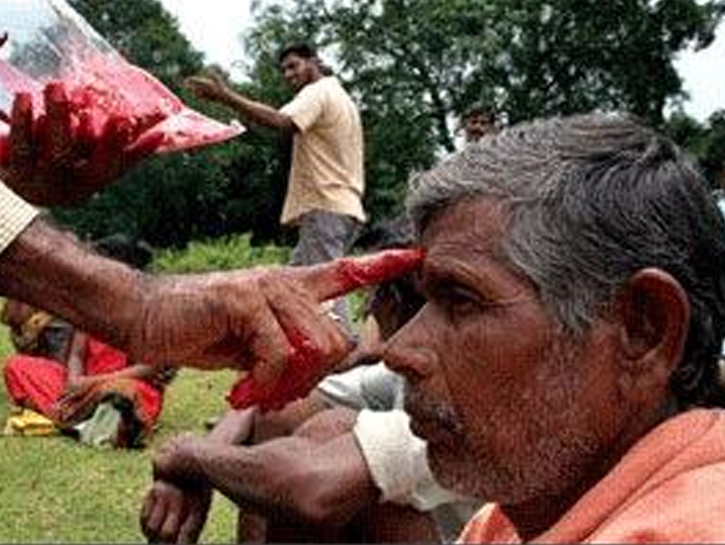