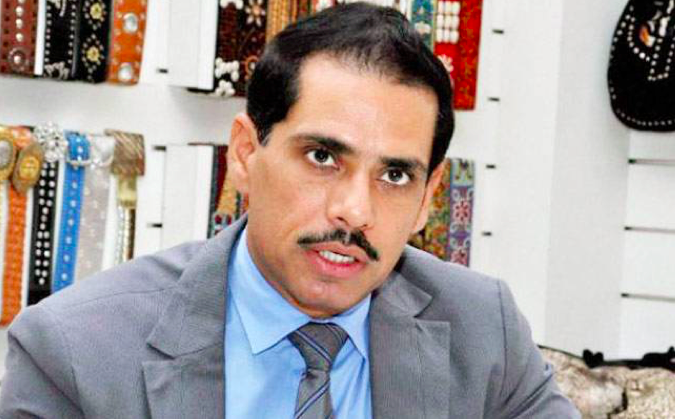 The businessman, who is married to Priyanka Gandhi, took to Facebook to lash out at the government for "its experiment" on people

(Note: Even the devil should be given his due, then why not Vadra get his due for saying something sensible, although Modi may not relish it. It only shows that both friends  and fores are getting awfully tired of this demon called Demonitization. May we call upon the wise among our readers to come with a trick to open the eyes of our dear PM.

Honestly it should be said of Modiji: “Bene currit, extra viam” (He runs extremely well, only he is off the trac!” How to point that out for the sake of the penniless poor? James kottoor, editor)

Here's how he hit out at the government for repeatedly changing the policy rules: Robert Vadra's attack on government