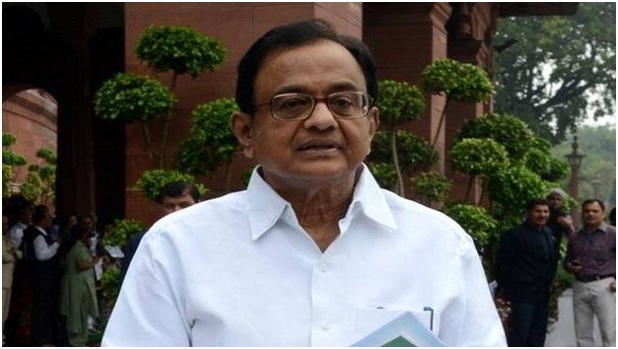 (Note: The proof of the pudding is in the eating. If you want to go Biblical: “By their fruits you shall know them.” There is no substitute for hard work for success.  Is there any politician as hardworking as Modi among the political parivar, in any party?

Besides he is an indefatigable  campaigner and communicator par excellence with the gift of the gab. Both Sonia, Rahul and the Congress parivar should take lessons from him.

Besides memorable are few things Modi spoke at his Victory Speech. “We are new, so we make mistakes, but we don’t do it intentionally.”  He went on to say the new emerging India is for 1.25 billion Indians mainly for the poor and middle class. The Catholic Church in India may be compared to Congress. Both have an awful lot to learn from Modi, if they wish to survive in today’s  world of communication, hard work and competition of the market. james kottoor, editor).

"The victories in Uttar Pradesh (UP) and Uttarakhand have re-confirmed that Mr Narendra Modi is the most dominant political leader," said Chidambaram on his official Twitter account.


Chidambaram praised Modi in his column in The Indian Express newspaper also in which he said Modi has regained his prime position as a "master of communication" and is the "man of the moment".

"The man of the moment is Mr Narendra Modi. He has convincingly demonstrated that his appeal is pan-Indian. It extends from Gujarat and Goa to Assam and Manipur. After slipping badly in Bihar, he has regained his prime position as a master of communication," Chidambaram wrote in his column.

"He (Modi) is, at his core, a 'pracharak' and he loves 'prachar'. He set aside convention and conventional wisdom to campaign for three full days in his constituency, Varanasi. Since he has delivered an unparalleled result, I suppose no one is complaining," he added.


The BJP, powered by an aggressive campaign spearheaded by Modi, won a whopping 312 seats in the 403-member Uttar Pradesh assembly — an unprecedented showing by any party in the country's most populous state — and 57 seats in the 70-member Uttarakhand assembly.