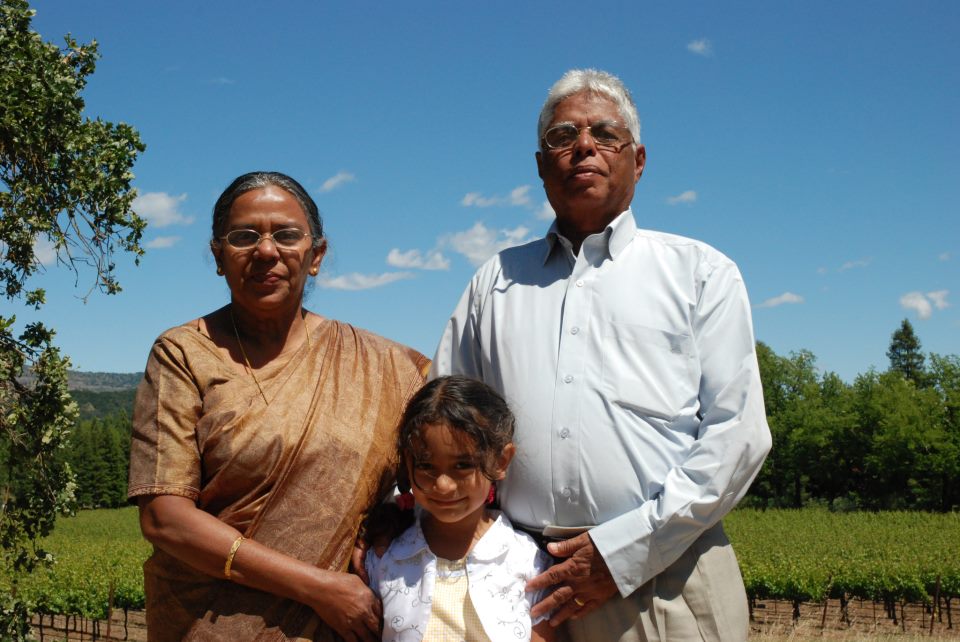 Hardly anybody has unfettered flow of thoughts as Mr Varghese Pamplanil does.  He seems to be equally adept in whatever he does, whether it be banking (DGM, Reserve Bank of India) or churning out out-of-the box articles from his IPad, like rapid chess, or even planting tomatoes in his own garden.  He does all with aplomb.  Here he writes on another topic to whet the readers' appetite.  Isaac Gomes, Asso. Editor, Church Citizens' Voice

Reference Minta Sony’s post in FB  on the subject.

The short presentation below deals with sexual behaviour and pair bonding pattern  viewed  as a normal,  natural biological phenomenon delinked from religious and moral absolutisms and prescriptions. Here sex is  not considered sinful, guilt-provoking  or shameful.

Zoologist Desmond Morris calls  the human, the “Naked Ape” since out of 193  living species of monkeys and apes, 192 are covered with dense hair. The exception is the comparatively hairless ape, who self-names himself as Homo sapiens. The human primate, evolved from the ape family, an unusually  and highly successful species,  spends a great deal of time pursuing motives considered sublime studiously avoiding  to set apart equal amount of time in dealing with the fundamentals of its  natural instincts.

In the matter of sexuality, the naked ape is in a no man’s territory pulled in different directions. The basic sexual qualities of the naked ape is the continuation of its instincts as fruit picking forest dwelling humans  who later opted for the open country hunting way of life. However the outer layer of the veneer of civilisation seem to have not  prevented expression of the natural sexual behaviour of the human significantly. In a way it issexual behaviour that has moulded the shape of human civilisation. To understand this, we must establish precisely how the naked ape does engage in sexual activity.There are many variations in the human sexual pattern within and between  societies.

The pattern of sexual conduct of our species goes through three characteristic phases: pair-formation, pre-copulatory activity ending up finally in copulation, but not always in that precise  order. The pair-formation stage is remarkably prolonged compared to other  animals. Sometimes it lasts  months. The  process encompasses,  factors such as sexual attraction, conflicts, fear and doubt and even aggression. Once the tentative phase is over, the courting couple may reach the stage of “murmuring sweet nothings”. After the initial stages of visual and vocal display, simple body contacts,  hand-to–hand and arm-to-arm contacts,  mouth-to-face and mouth-to-mouth ones happen,  ultimately sexual intercourse. In modern societies premarital sex is common. It may be the revival of the ancient norm where the onset of the female puberty signalled readiness for sexual activity.

There is  more  sexual activity in our  species than any other primates  including our closet relations monkeys and apes. Clearly, the naked ape is the sexiest primate alive. For the naked ape’s primate cousins,  the lengthy courtship phase is missing. Hardly any of the monkeys and apes develop a prolonged pair-bond relationship. Their pre-copulatory patterns are brief. Clearly the naked ape follows an elaborate pattern for the sexual  act. This way of sexual bonding  is not applicable in a situation where arranged marriage is the norm.

Unlike other animals, humans have longer childhood. In the old days the  female had to  stay put and mind the babies while the male went hunting. The leader of the hunting expedition had to ensure cooperation of  all the males in the group. Hence unlike the animal kingdom, where  the Alfa male  alone has  access to the females in the group for copulation,  to ensure cooperation of every male in the group for hunting, each male was given the right to have  access to at least one female as a sexual partner. The male is prone to ensure faithfulness of his mate when she is left alone. In normal circumstances, no male is inclined to take responsibility of the child except the one fathered by him. Parental  duties are generally shared between the female and the male, a good reason for a strong pair-bonding. In highly patriarchal setup, the female alone is forced to look after the offspring.

The increased sexual receptivity by the female cannot be explained only in terms of increasing the birth rate. The vast bulk of copulation in our species is not exclusively concerned with producing babies, but cementing the pair-bond by providing mutual rewards for the sexual partners. The repeated attainment of sexual consummation for a mated pair is not any decadent outgrowth of modern civilisation, but a deep rooted, biologically based and evolutionarily sound tendency of our species. The Church imposed restrictions on sexual intercourse, except solely for procreation causes friction between the paired couples. It would be dangerous to frustrate the male for too long period as it would endanger the pair-bond relationship.

The naked ape in all its erotic complexity is a highly sexed pair forming species with many unique features; a complicated blend of primate ancestry with extensive carnivore modifications. “The enlarged brain that accompanied the transformation of the simple forest dweller into a cooperative hunter has paved the way for  technological innovations. The simple tribal dwelling places became great towns and cities. The axe age blossomed into space age. But what effect did the acquisition of all the gloss and glitter have on the sexual system of the species? Very little, seems to be the answer. It has all been too quick, too sudden for any fundamental biological advances to occur. Superficially they seem to have occurred, it is true, but this is largely make believe. Behind the façade of modern city life there is the same naked ape. Only the names have been changed: for “hunting” read “working”, for hunting ground read “place of business”, for “home base read “house”, for pair-bond read “marriage”, for “mate” read “wife”’, and so on. American studies of contemporary sexual patterns have revealed that the physiological and anatomical equipment of the species is still put to full use. This is the basic picture that emerges, once one has cleaned away the dark varnish of public moralising. It is the biological nature of the human beast that has moulded the social structure of civilisation and not the other way round.

Overt controls are applied in the form of artificial moral codes or sexual laws. These vary considerably  from  culture to culture, but in all cases the major concern is the same – to prevent sexual arousal of strangers and to curtail sexual interaction outside the pair-bond.

In their natural environment, normally animals do not mutilate themselves, masturbate, attack their offspring, develop stomach ulcers, become fetishists, suffer from obesity, form homosexual pair bonds or commit murder.  Among human city dwellers, all these things do occur. The modern human animal no longer lives in natural conditions but in an environment akin to a human zoo. Despite the inherent pressures under  this arrangement, the human has time to spare, but prolonged inactivity is difficult to manage as the human is essentially exploratory by nature with an inventive brain. The  human is not able to relax for a very long period and likely to be driven on and on and to more and more elaborate activities and plunge deeper even more. This process eventually lead the human to move farther away from her/his natural tribal state in which the human ancestors existed for a million years.

The story of the modern human is a  story of the struggle to deal with the consequences of this difficult advance. The picture is confused and confusing, partly because we are involved in it in a  dual role, being at the same time, both spectators and participants. We have in our relentless social progress, gloriously unleashed our powerful inventive explorative urges. They are innate part of our biological inheritance. There is nothing artificial or unnatural about them. They provide us with our great strength as well as our great weaknesses.

The majority of copulatory activity occurs when the partners are in pair bonded state; in the form of officially recognised marriage or informal liaison  of some sort. The possible high frequency of non-martial copulation which may take place should not be construed as random promiscuity. In the Western society approximately 50% of the females and 84% of the males would have experienced extramarital copulation. The pair bonding mechanism in our species, though very powerful, is far from perfect.