Wine made just for the Pope: Cabernet FRANCIS 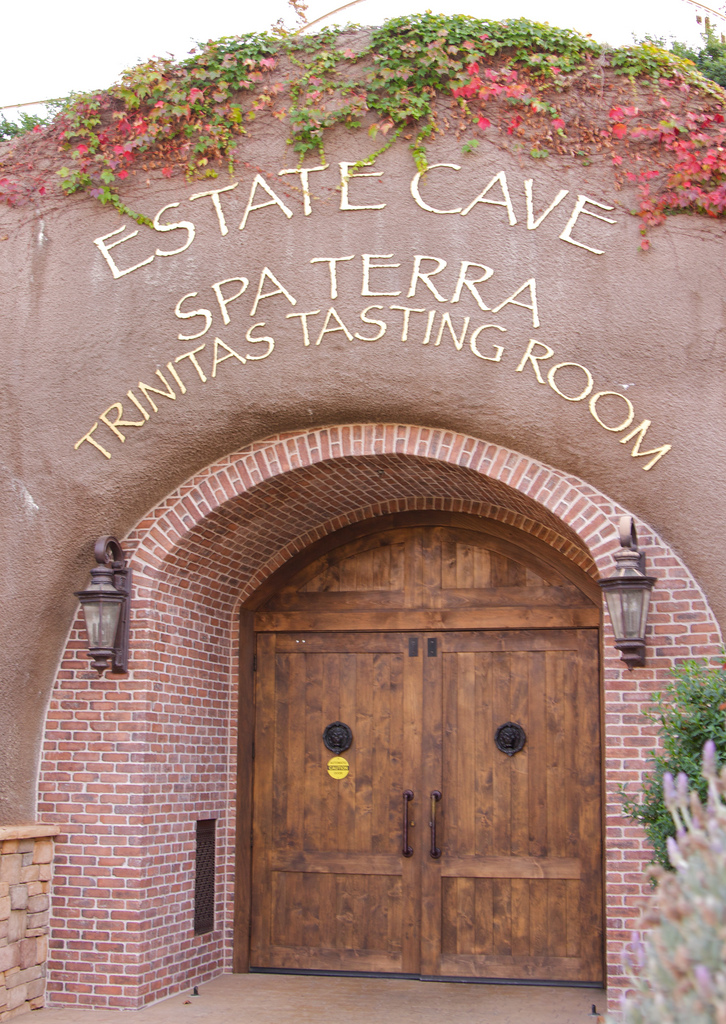 According to a story by Religion News Service, Trinitas co-owner Tim Busch is a also a trustee of the charitable organization The Papal Foundation, and wanted to have a wine to present to Pope Benedict XVI during a papal audience in 2008.

Trinitas came up with a zinfandel named RatZINger, that Benedict reportedly drank and liked.

When Pope Benedict retired and Pope Francis came on the scene, the obvious choice seemed to be a Malbec wine made from the famed Argentinian grapes, but at the time Trinitas did not have any malbec in storage. They did, however, have some barrels of cabernet franc, which they dubbed Cabernet FRANCis.

“People kept asking me, ‘Why didn’t you make the pope a malbec?’” Garrett Busch, Tim’s son and the 28-year-old CEO of Trinitas, told Religion News Service. “And I’m like, ‘Come on guys, he made it easy on us.’”

When Tim planned another papal trip for April of 2014, Trinitas hand-bottled and hand-labeled 12 bottles of the newest pope-themed wine and sent them along. Tim was able to present one bottle to Pope Francis, and gave the rest away to friends of his at the Vatican.

Pope Francis tried his namesake wine at lunch that day and liked it so much that he asked if he could have some more. Tim called around to his friends, asking those that hadn’t drank their gifts if they could please give them to the Holy Father.

Tim and his wife Steph Busch have always made their Catholic faith a cornerstone of their business, which they started in 2002. Their papal wines are part of a greater faith-themed collection of wines such as “Psalms,” a sauvignon blanc blend, and “Rose’ary,” a rose, all of which are available for purchase online. The Busch’s also begin meetings and events with prayer, say grace before wine dinners, and announce on their website that they seek to “serve God in all they do.”

When asked by RNS if the Cabernet FRANCis is anything like the Holy Father, Garret said: “Big. Bold. Rich. Approachable.”