Who is Running the World? 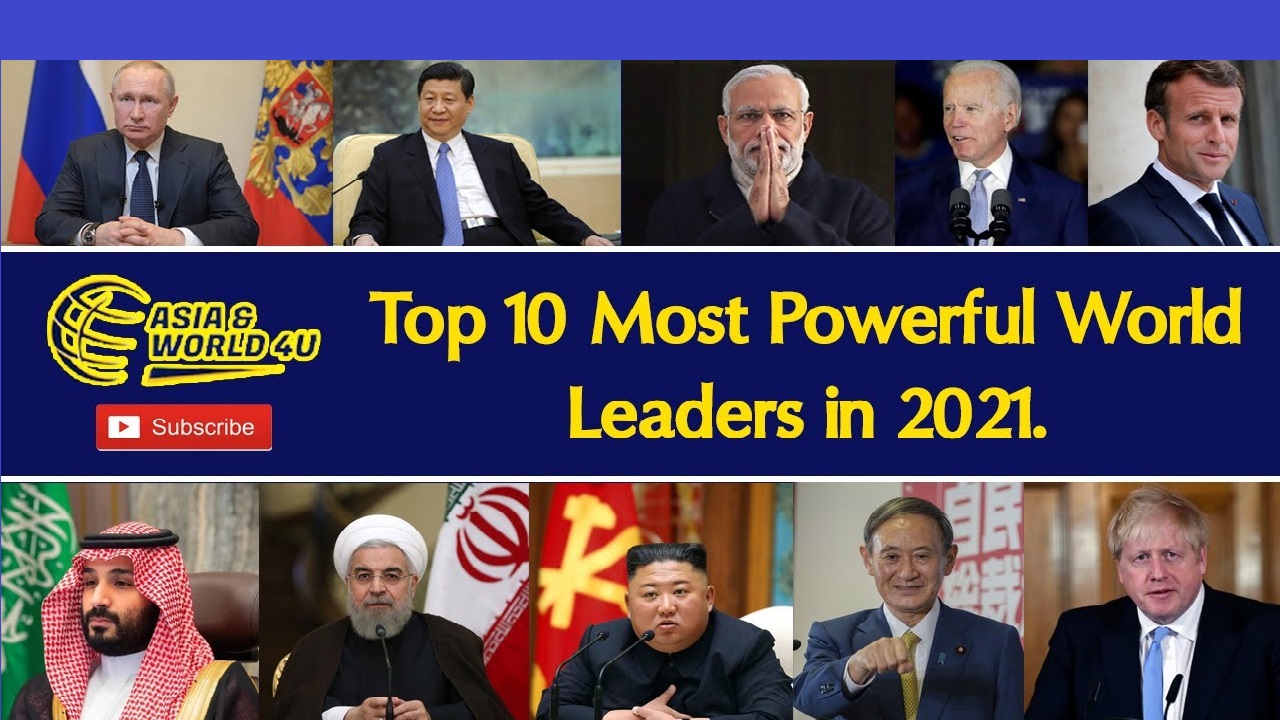 Early morning, June 1st 2021, I opened my laptop and there appeared the following email to me asking:

WHO IS RUNNING THE WORLD?

I read the whole and am unable to grasp its global implications; nor able to answer it. So I am referring to  you. You the better enlightened than me the “know-nothing”, please help me to answer this question. A million thanks! james

“If the western world, such as countries like USA, Canada, England, deported all of their Indian immigrants and their families… their hospitals would close, their Universities, including their Ivy League universities, wouldn’t exit, the technological industries would suffer, Silicon Valley would be extinct!.. India is largest brain exporter in the world!”

Who's running the World?