What is ‘Cosmocracy?’  It is nothing different from ‘democracy’ in substance, but only in size! Today we speak of the ‘sons of the soil’ – the narrowest divisive thinking cultivated by some sections in our country. Others, more open minded think of being sons of one’s State or country.

One cannot choose not to be a son of the soil, the place or state in which one is born, but can and should outgrow those narrow limits. I could never satisfy myself being just a Keralite where I was born, but wanted to be much more, an Indian, which also couldn’t satisfy my heart’s longing.

So I became a world citizen in mind or a ‘Cosmocrat’, even before I could ever think of the possibility of going out of my state or country. But providence took me to most countries, made me a globe trotter. So as soon as I read this piece I instantly thought of Pope Francis’   ‘Laudato Si’ (the whole world is our home involving the duty to take care of the environment).

Equally it reminded me of Pope John XXIII’s Peace on Earth (Pacem in Terris) encyclical,  both the Popes and their encyclicals so dear to me. Just a word about both, though there is too much to write. You can  never be at peace with yourself and be happy, without thinking of the whole world until, for which angels sang at Jesus’ birth: “Peace on earth to men of Goodwill.” (Think of Pope John’s: “Pacem in terries.”)

Francis’s ‘Laudato Si’ literally means “Praise be to you” which is the first line of a canticle by St. Francis, Pope’s patron saint,  that praises God with all of his creation. So you see how many things are interconnected and explains better our main subject: Cosmocracy.

So become a ‘Cosmocrat’ or world citizen’   to rise above our present  political divisive talk  about ‘patriotism, narrow nationalism or religion-based (Hindu or Muslim) Patriotism. james kottoor, editor CCV.

Please read below article on Cosmocracy

The worst form of democracy is a million times better than an ideal form of dictatorship. Democracy provides an environment and all possible opportunities for citizens of a country to realise their potential in terms of their capabilities and creativity. There can be good democracy, there can be bad democracy; it cannot be compromised with any other system of governance.

However, ever since its inception and initial honing, democracy stays where it began. It seems to have become stagnant. Has it fallen prey to certain non-evolutionary dogmas? A system, doctrine, philosophy, religion and even a god not in evolution stays rusted and infected with certain civilisational diseases.

Terrorism is also an outcome of the cessation of a society’s own evolution. Non-evolutionary democracy is becoming a national disease often cultivating hatred, violence and terrorism as evident from many corners of the world.

Cosmocracy, a concept of governance propounded by eco-philosopher Henryk Skolimowski, invites us to be the part of democracy at cosmic level. These new notions implant in our mind wonderful ideas to redesign our thinking and systems of living at cosmic level. A synonym of eco-democracy or eco-cracy, cosmocracy for him means “recognising the power of nature and of life itself, means observing the limits of nature, designing with nature, not against it, creating ecologically sustainable systems, reverence for the planet – not its continuous plundering”.

Putting his finger on the pulse of evolution, he opines, “We need new concepts to acknowledge the world we have created.” He further writes, “Cosmocracy is one of such concepts – one of the new windows through which we can look onto the new worlds.” Cosmocracy aims at sustainable systems encompassing well-being not only of human beings but of all living species. 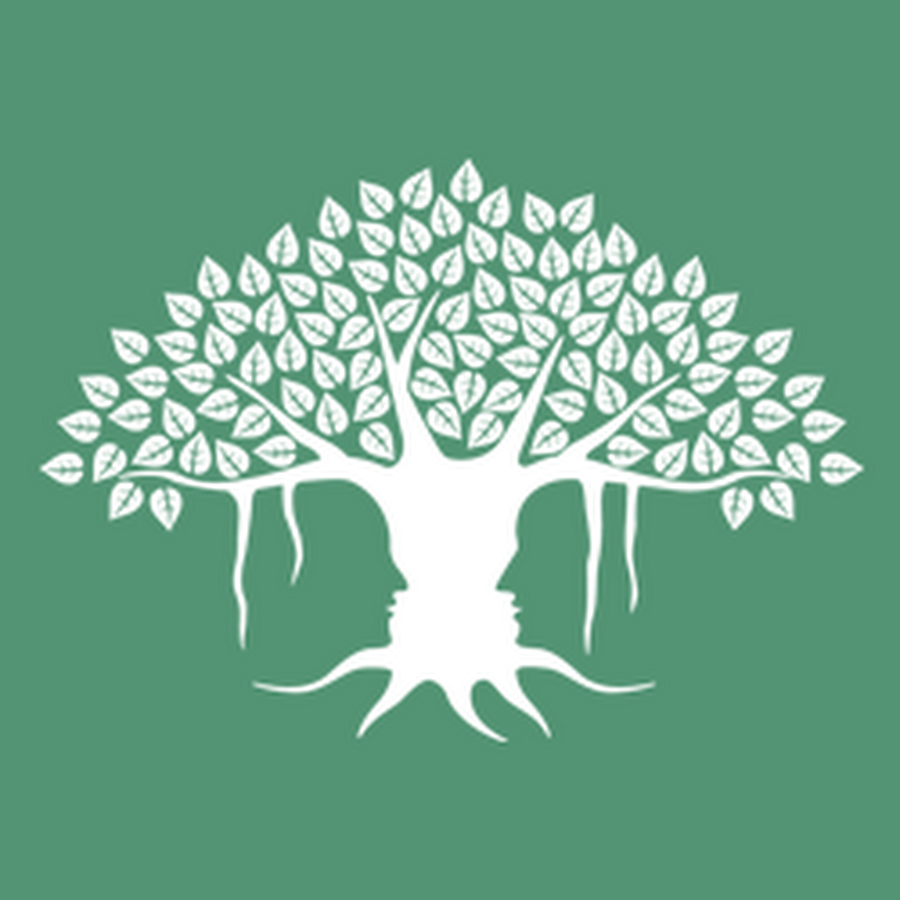 Cosmocracy is democracy for the entire cosmos. It helps us to be on higher and transcendental paths of our duty. It also helps humanity to occupy a central role and exercise cosmic responsibility in helping life (entire biodiversity) to blossom throughout, as evolved by nature. Human virtues – consciousness, love, compassion, ethics, aesthetics, spirituality, sense of responsibility, imagination, wisdom, creating joy etc – which evolution has nurtured over its long journey of creativity also happen to be of potential value for sustaining eco-democracy for all living species on Earth.

In Abraham Lincoln’s definition of democracy as government of the people, by the people, for the people, there is no place for non-human forms of life.  Crying ‘people, people, and people’ does not denote any respect for overall life. Human species is just one of the innumerable species prospering on Earth due to which Earth is a Living Planet and also perhaps the most beautiful planet in the cosmos.

Human destiny would be at stake if non-human species are squeezed out of our vision. Of course, human species are born with virtues to take care of and ensure welfare and sustainability of all species, without which our own welfare has no meaning and our own sustainability will be unsustainable. Thus, governance for democracy by people is okay, but not only for people and of people. If we make Lincoln’s definition more meaningful by saying “Democracy of life, by the people, for life”, it would define eco-democracy or cosmocracy. Cosmocracy is conceived for the whole cosmos and is evolutionary in its designs and meaning. May 4 is Eco-philosophy Day, tribute to Henryk Skolimowski