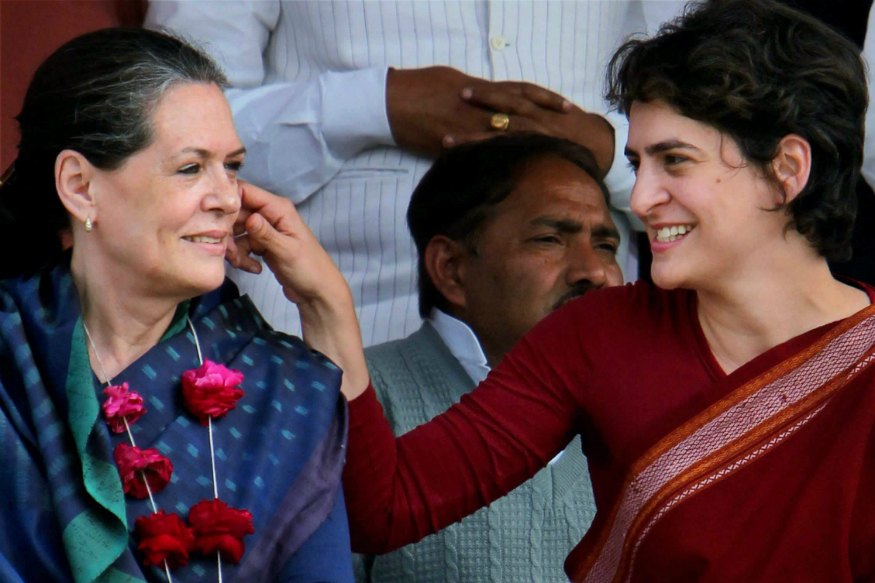 General Elections 2019 are round the corner! The dates of the elections have not yet been announced by the Election Commission of India (ECI).In all probability they will do so by 15 March. The ECI has within its powers to announce the dates 28 days before the actual elections, though by precedence they do so between 30-45 days earlier. Elections are expected to be held between 20 April and 15 May in various phases (unfortunately, there is plenty of ‘fake’ news doing the rounds on social media!)

There are some ‘pros and cons’ for a delayed Election Dates announcement. It gives more time to those who are not on the Electoral Rolls – to register themselves; secondly, it provides lesser time for the ‘actual campaigns’ by political parties/candidates (so perhaps lesser time for extravagant spending and also for the viciousness in the campaign speeches). However, a delayed announcement also means that the ruling party makes hay when the sun shines. A clear indicator is the full/half page advertisements which the Government has sponsored in several friendly dailies (at huge expense to the exchequer) and the slew of ‘inaugurations’ and other ‘melas’ being organized everywhere. In Gujarat itself, the PM has spent the last few days hopping from one event to another, with plenty of publicity. Once the elections are announced and the model conduct is in place, none of these ‘tamashas’ can officially take place!

One positive fallout of the ‘delayed’ announcement is that those who are NOT on the electoral rolls can still register themselves- provided they do so IMMEDIATELY!  One has to visit the National Voters’ Services Portal  http://www.nvsp.in of the ECI  and/or download the VOTER HELPLINE app from the Playstore; one can also visit the website of the Election Commission of India (https://eci.gov.in/ ).Clear instructions are provided; one has to upload some necessary documents like proof of birth, address etc. So do so NOW- before it is too late! Kindly also help the poor, the marginalized to ensure that their names are on the electoral rolls!

Plenty of news/rumours are doing the rounds! Apparently from some areas, (particularly those dominated by the minorities) several names are already missing from the Electoral Rolls. Just having an Electors Photo Identity Card (EPIC) is NOT sufficient for exercising one’s franchise; one needs to make sure that one’s name is also on the electoral rolls (check online)

There is an online campaign (www.lostvotes.com ) #LostVotes to allow ‘Indians on the Move to Vote from their Current Location’ in the 2019 Elections, initiated by the ‘Times of India’. On 24 February in a panel discussion ‘Can our Democracy Afford Crores of Lost Votes’, at the 2019 Times Litfest in Bengaluru, it was said that “in the 2014 Lok Sabha polls, there were 28 crores enrolled voters who did not cast their ballot.” A move worth joining in and popularizing – but whether at this late stage the ECI will have the wherewithal to comply, is very doubtful.

Then there is the issue of faulty voting machines! A news item in the Indian Express of 7 March (Pg. 5,ed. Ahmedabad),said that ECI had found in Gujarat 3,565 Electronic Voting Machines(EVMs) and 2,594 Voter Verified Paper Audit Trail(VVPAT)machines defective and had rejected them. It is an accepted fact that EVMs can not only be manipulated but also hacked. Several major democracies have done away with electronic machines and use only paper ballots. It will be impossible at this stage for the ECI to return to paper ballots; besides there has been no consistent outcry from the major political parties for a change.

There are several objective analysis done on the performance of the current Government. The ratings given on every parameter are from dismal to very bad. Economically, the country is at its lowest: demonetization has taken its toll on those living from hand to mouth; corrupt crony capitalism is on the upsurge; an OXFAM report of January 2019 highlighted the growing gap between the rich and the poor; of how just nine individuals in India own 52% of the nation’s wealth. Communalism (which has made lynching, the ‘new normal’) continues to rear its ugly head, with the minorities on the receiving end. A UN Report of September 2018 puts India in the category of the worst offenders against human rights defenders. Several have been killed or put in jail! A recent Reuters report highlighted that India is the most dangerous place for women. Millions of tribals/adivasis/other forest dwellers are on the verge of being evicted from the forests. There is massive agrarian distress with several farmers committing suicide.

There is an upsurge in unemployment. A leaked version of a  report ‘Annual Survey on Employment and Unemployment for the year 2017-18’ from the National Statistical Commission(NSC) showed unemployment rate in India at a 45-year high during 2017-2018. Recently, two government officials, including the acting chairperson of the NSC resigned, protesting the withholding of the report. There has been great interference in the functioning of independent/autonomous bodies of the country-the Judiciary, the RBI, the CBI, the Information Commission and quite obviously the ECI too: a clear undermining of democratic institutions processes and even a threat to the Constitution of India! The less said about the so-called ‘mainstream’ media the better: most are owned by a couple of pro-government corporates. They kowtow to the powers and they dish out blatant lies and false propaganda.

Attempts are made to put the controversial Rafale deal, under the carpet, despite incontrovertible evidence! India as a nation has never been so corrupt!  Sitting members from other parties are being bought up with mind boggling amounts. Indian politics has been criminalized as never before! The Ram Mandir is in the spotlight once again. The Pulwama attack and the subsequent surgical strikes on Pakistan- ‘seem’ to have given the Government a fresh impetus. The unfortunate thing is that everything seems so dicey and that any question, asked impartially for transparency and truth, is bound to be regarded as ‘anti-national’ or ‘unpatriotic’!

There is already talk that “this may be the last elections the country will have”. Such doomsday pundits must be proved wrong! The people of India have demonstrated in the past, a wisdom –that is able to see through betrayals, false promises, lies and empty rhetoric. The coming elections will hopefully see that: a vote for change!