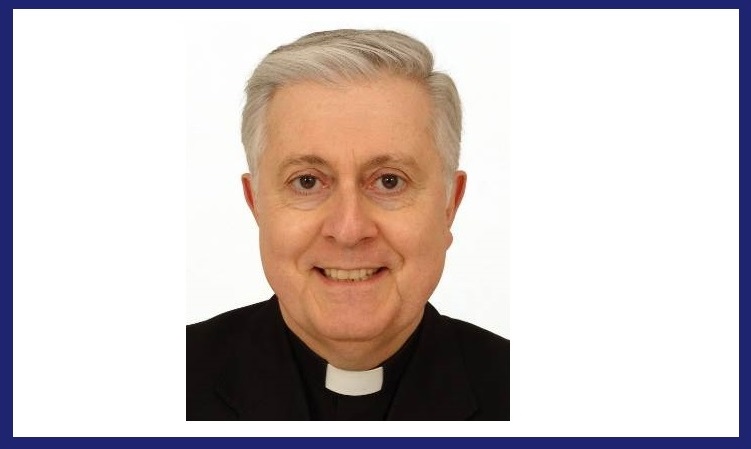 Archbishop Giambattista Diquattro has been accused of corruption and shielding 'criminal bishops' in the country.

Archbishop Giambattista Diquattro, 66, who held the post of Apostolic Nuncio to India and Nepal since January 21, 2017, was transferred by Pope Francis to Brazil on August 29.

The Nuncio had come under heavy fire from multiple Catholic community groups, who accused him of inaction and shielding corrupt bishops.

The groups, along with retired Bombay High Court Justice Michael Saldhana were pressing for the nuncio's resignation for more than two months now.

The decision for the nuncio's transfer was announced on the website of the Catholic Bishops Conference of India (CCBI) on Saturday by Rev. Dr Stepehen Alathara, the Deputy Secretary-General of the CCBI.

The pan-India group called the Association of Concerned Catholics (AOCC) is one of the groups that was heavily demanding the papal nuncio's resignation since June. Earlier this month, AOCC had written a strongly-worded letter to the nuncio – more commonly known as the Vatican representative to India asking for his immediate resignation as he had 'failed to discharge your duties.'

The letter, written at the time by General Secretary of AOCC, Melwyn Fernandes, alleged that the papal nuncio was rumoured to have collected 'huge amounts of money from criminal bishops' as bribe money, for not initiating action against bishops accused of sexual misconduct and corruption i.e. Bishop K A William of Mysore and Bishop Franko Mullakal of Jalandhar.

"There is an old saying, that there is no smoke without fire," read the letter. "It is in the interest of the Catholics of India that you resign as you do not acknowledge any letters written to you about criminal bishops, more so in the light of rumours of corruption by you. You are of little or no use to the Catholic community of India and as a diplomat, you have failed in your duty, so resign at the earliest as you have failed in discharging your duties." 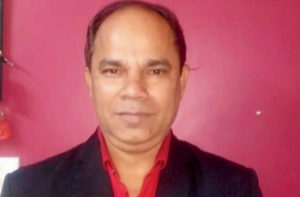 In the course of the past two months, the AOCC, Saldhana and the Indian Catholic Union wrote over 20 letters collectively to various authorities such as the Pope, the nuncio, and the CBCI President. When asked why the AOCC had demanded Diquattro's resignation in the first place, Fernandes said: "There is no action on the part of the nuncio with regards to the issues related to Bishop Mullakkal and Bishop William. There is not even a cursory acknowledgement or any reply as to whether he has taken the matter for consideration. There is total silence and disregard to so many voices ask ing for his intervention."

Speaking of the nuncio's transfer, Fernandes said that the decision came late and it was too late to turn around the damage.

Too Late For Damage Control

"The Church's reputation in India is already damaged by the Mysore kidnappings and murders, sexual scams, and the high-profile Kerala nun rape case. The Indian Catholic community has ended up losing faith in the clergymen." When asked what India could do about the nuncio's post, he said: "The nuncio is Vatican's ambassador to India. He is also the Pope's representative to India on all matters religious. He, therefore, serves in a dual capacity. Given that the nuncio does not handle visas to the Vatican and that there is no trade between India and the Vatican, the question is what does the nuncio do other than attend parties?"

Diquattro was appointed Apostolic Nuncio to India and Nepal in 2017.

CBCI Notification on the transfer of Nuncio Disquattro

CONFERENCE OF CATHOLIC BISHOPS OF INDIA

Bangalore 29 August 2020 (CCBI): Archbishop Giambattista Diquattro (66) the Apostolic Nuncio to India and Nepal has been transferred to Brazil by His Holiness Pope Francis on 29 August 2020, after the Holy See received the formal agreement from the Brazilian Government. Since 21 January 2017, Archbishop Giambattista Diquattro has been holding the post of Apostolic Nuncio to India and Nepal.

He joined the Diplomatic Service of the Holy See on 1 May 1985, serving continuous missions in the Pontifical Representations in the Central African Republic, the Democratic Republic of Congo and Chad, the United Nations (in New York), and later in the Secretariat of State of His Holiness – Section for Relations with States, and in the Apostolic Nunciature in Italy. On 2 April 2005, Saint John Paul II appointed him Titular Archbishop of Giromonte and Apostolic Nuncio to Panama. His Episcopal Ordination took place on 4 June 2005, in the cathedral of Ragusa, and he began his mission in Panama on 12 July 2005. On 21 November 2008, he was appointed Apostolic Nuncio to Bolivia. He is fluent in French, Spanish and English.

Brazil and the Holy See started diplomatic relations in 1808 and from that year thirty- three Apostolic Nuncios were appointed.