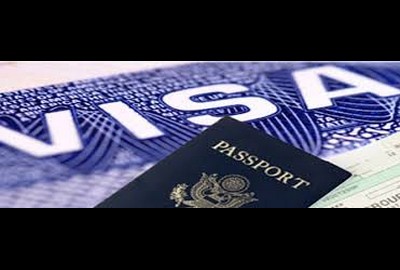 The Indian Government this week denied entry into the country to two Catholic priests from the Vatican who were scheduled to attend the ongoing plenary assembly of the Conference of Catholic Bishops of India.

Archbishop Arthur Roche and Archbishop Protase Rugambwa were assigned by the Vatican to attend the Feb. 3-9 event in Bangaluru.

On the inaugural day of the conference, the congregation was informed that the Indian Government had denied visa to the priests who had applied for it in mid-December.

The congregation, according to information reaching from Bangalore, was informed that even intervention by the Vatican's Secretary of State failed to move Indian officials. These two apparently are not the only Vatican officials or Catholic priests denied entry into the country.

The denial of visa to officials of the Vatican comes in the wake of growing attacks on churches in the national capital and reports in the media that the government plans to crack down on NGOs funded by the Catholic Church among others.

Christians constitute less than two per cent of the Indian population and are unevenly spread out. In Delhi itself, their number is unlikely to exceed a few hundred thousand people.

There are 225 churches in New Delhi and in the last two months five of them have been vandalized in Dilshad Garden, Jasola, Rohini, Vikaspuri and in Vasant Kunj this week.

The Home Ministry has twice prodded Delhi Police for action and sought a report on this week’s vandalism in Vasant Kunj.