Vatican commits to slavery-proofing its own supply chains 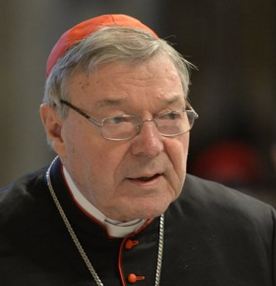 Cardinal George Pell, the Vatican’s top finance official, unveiled the new policy at a forum where representatives of around 400 global supermarket chains and consumer goods companies announced their commitment to eradicating forced labor from their supply chains.

Pope Francis has sought to shine the spotlight on the scourge of human trafficking and modern-day slavery and has enlisted Christian and Muslim and other faith leaders to do the same, wbal.com reported .

Pell congratulated the members of the Consumer Good’s Forum, which include Carrefour and food producers Barilla and Bumble Bee, for recently pledging to “strive to eradicate forced labor from our value chains.” He announced late Sunday that the Vatican would follow suit.