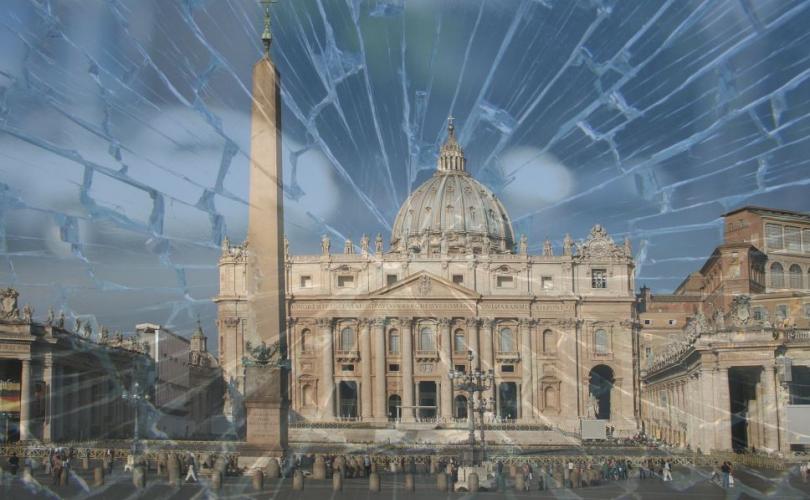 Note:This is to keep you up to date on the working of C9 council of Cardinals in which Oswald Gracias of Bombay is a member.

Established by Pope Francis shortly after his pontificate began in 2013, the Council of Cardinals – also known as the “C9” – serves as an advisory body on Church governance and reform, with special emphasis on the reform of Pastor bonus, the apostolic constitution which governs the Roman Curia.  james kottoor, editor ccv.

The Vatican said Wednesday that while there are no immediate plans to add new members to the C9, Pope Francis has released the three eldest cardinals from the duties of the advisory group.

Papal spokesman Greg Burke told journalists in a briefing Dec. 12 that the pope sent letters to Cardinal George Pell, Cardinal Francisco Javier Errazuriz, and Cardinal Laurent Monsengwo at the end of October to thank them for their service to the Council of Cardinals over the last five years.

Francis sent the letters following a request in October from the council – which advises the pope on matters of Church governance and reform – for a review of the work, structure, and composition of the advisory group, especially in light of the advanced age of some members.

However, the Vatican stated that, “considering the phase of the Council’s work, the appointment of new members is not expected at the moment.” Over the course of the meetings, Bishop Marco Mellino, who last October was made adjunct secretary of the Council of Cardinals, presented the most recent draft of the new apostolic constitution of the Roman Curia.

Burke said that canon lawyers are still examining the constitution, which is provisionally titled Predicate evangelium.The other main topics of discussion during the Dec. 10-12 meetings were the February 2019 meeting of bishops on child protection and how to reduce the Holy See’s operating costs.

Asked if, for transparency, the Holy See would be releasing any budgetary information and numbers, Burke said, “yes,” though he does not know when that will take place. Toward lowering costs, the Vatican will take several actions, including more strongly enforcing a hiring freeze that has been in place since 2014. There are currently no plans to reduce personnel, though a reshuffle and re-outlining of job responsibilities is expected, as well as the possibility of offering early retirement.

Cardinal Reinhard Marx, coordinator of the Council for the Economy, addressed the importance of making long-term plans for the reduction of costs, and proposed the development of multi-year budgets for the Council of the Economy to use in five- and 10-year projections.

The cardinals also heard from Professor Vincenzo Bonomo, rector of the Pontifical Lateran University and an advisor to Vatican City State, on the new laws governing Vatican City, which were published Dec. 6. Present at the latest round of meetings were council members Cardinals Oscar Rodriguez Maradiaga, Reinhard Marx, Sean O’Malley, Giuseppe Bertello, and Oswald Gracias.

As usual, Pope Francis was present for all sessions apart from Wednesday morning, when he held the weekly general audience.Established by Pope Francis shortly after his pontificate began in 2013, the Council of Cardinals – also known as the “C9” – serves as an advisory body on Church governance and reform, with special emphasis on the reform of Pastor bonus, the apostolic constitution which governs the Roman Curia.The next gathering of the council will take place Feb. 18-20, 2019.