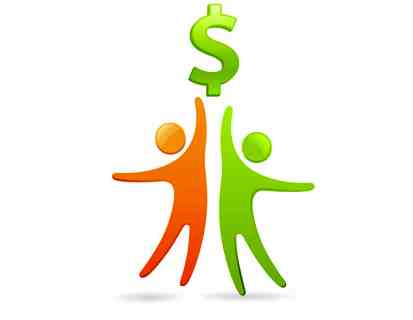 Notices were issued to 10,343 organizations, only 229 responded.

New Delhi: Story- UCAN. The government has canceled the certificate of some 9,000 non-governmental organizations that allows them receive fund from overseas, saying they failed to submit the details of the funds they have already received.

These organizations will not be now able to seek foreign donations or access their bank accounts to utilize the unutilized foreign contributions under the Foreign Contribution Registration Act (FCRA), 2010.

The order of the ministry of home affairs said FCRA registration of 8,975 NGOs were cancelled after they failed to file details of funds received and the source and purposes of the remittance for the financial years 2009-10, 2010-11 and 2011-12.

Under the FCRA, all the NGOs who have the certificate to receive foreign funds are required to submit these details.

The order published in the ministry website says in October 2014, notices were issued to 10,343 organizations asking them to submit the details. But, only 229 associations filed reports in time.

The government notice to some 510 organizations returned undelivered and no reply was received within the stipulated time from 632 associations.

The names of these NGOs have not been made public by the government.

NGOs have defended themselves citing inconsistencies in the FCRA, according to a report in the Business Standard. They argue that certain provisions of the FCRA are not well defined, which provides wide powers to the government.

Also, NGOs argue that often their annual returns are not acknowledged by the government, which keeps them guessing until the government issues orders cancelling their registration.

Some 43,000 associations, including several Christian organizations, have certificate to accept funds from overseas but only half of them regularly receive funds and comply with the regulations.

“While it is not proper to make sweeping generalizations, it is necessary to note that the NGO sector in India is vulnerable to the risks of money laundering and terrorist financing,” said the MHA report according to a newspaper report in Business Standard.