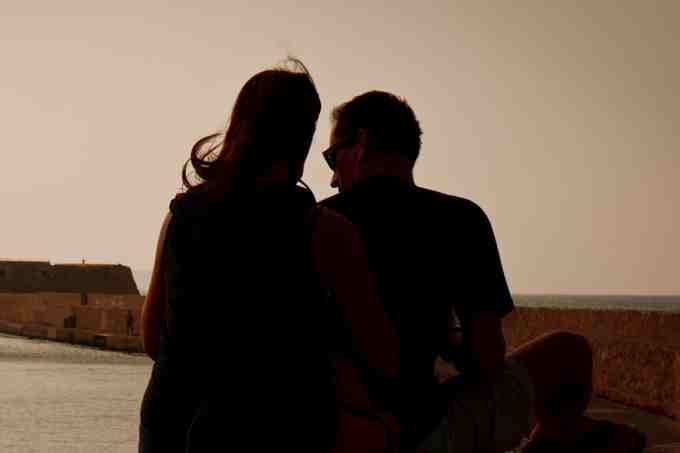 Lyon, France, Jan 20, 2016 / 03:06 am (CNA/EWTN News).- After sustaining a damaged leg tendon in 1982, 34-year old international footballer Jean-Pierre Adams thought that a routine knee surgery at a hospital in Lyon, France would relieve some of his discomfort.

By the end of the day, the surgery had left Adams in a comatose state, unable to perform normal bodily functions like walking or talking.

That was over thirty years ago.

Today, his devoted wife Bernadette personally cares for Jean-Pierre in their home near Nimes, France, where the beloved footballer remains bedridden and comatose.

“I think he feels things. He must recognize the sound of my voice as well,” Bernadette told CNN in a recent interview, saying he can still breathe on his own but needs round-the-clock attention.

Bernadette and Jean-Pierre met at a dance in the 1960s. As an interracial couple, the two grew in resilience through the challenges they faced and married in 1969. Not long after, Jean-Pierre was playing first division side football as the “garde noire” alongside some of the best in the world.

“He was the 'joie di vivre' embodied in human form – a laugher and joker who liked to go out,” his wife told CNN.

That all changed on March 17, 1982 when the understaffed hospital botched Adams' intubation, causing a heart attack, brain damage, and an eventual coma. The surgery was ruled as an “involuntary injury” and the medical workers were found guilty seven years after the incident.

Jean-Pierre, now 68, is cared for daily by his faithful wife Bernadette. She feeds him, talks to him, clothes him, and still buys presents for him to open on his birthday.

“I'll buy things so that he can have a nice room, such as pretty sheets, or some scent. He used to wear Paco Rabanne but his favorite one stopped so now I buy Sauvage by Dior,” Bernadette told CNN.

When asked about euthanasia, Bernadette replied, “What do you want me to do – deprive him of food? Let him die little by little? No, no, no.”

Although the 33-year journey has not been easy, Bernadette still clings to hope and to her husband of 46 years.

“If one day, medical science evolves, then why not? Will there be a day when they'll know how to do something for him? I don't know,” she told CNN.