THE GEORGE I KNEW 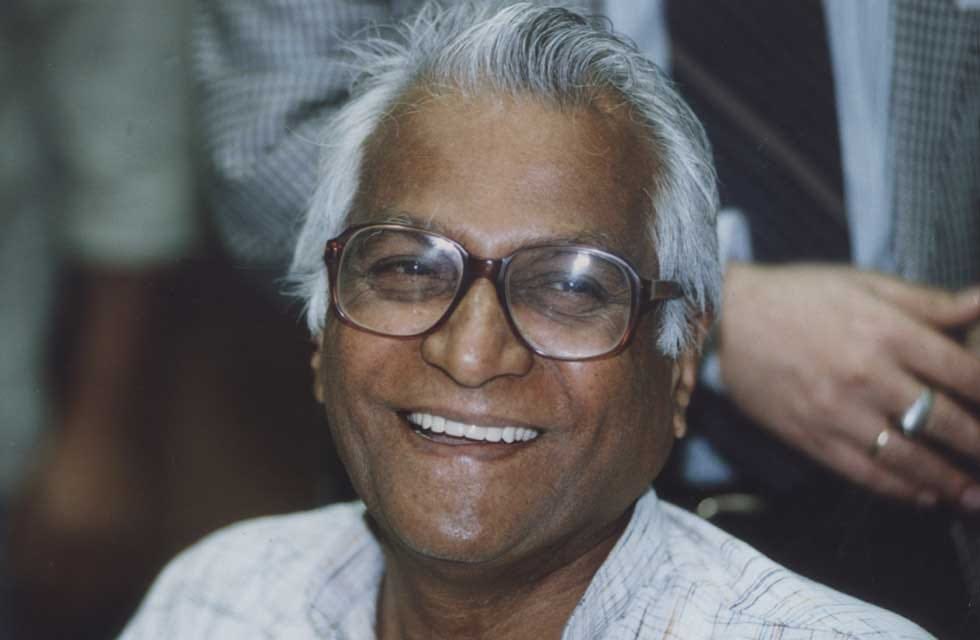 The gutsy fighter, the dynamite man of yesteryears, is no more, having just passed on with two fat ladies (tambola language) at 88. 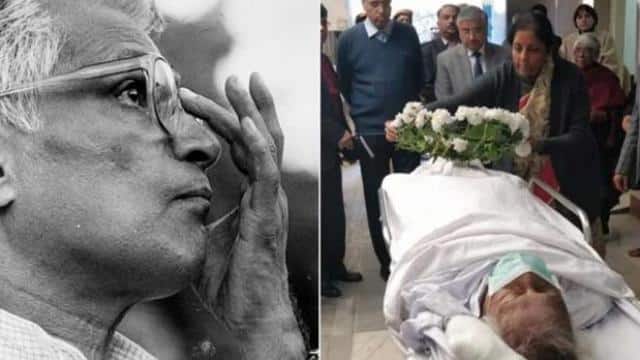 I first met George Bhai in July 1990, when he was the Railway Minister in the Vajpayee cabinet. I had just been elected as the National President (NP) of the All India Catholic Union (AICU) and was having my baptism by fire in the infamous Gajraula nuns’ rape case. I had called my first meeting of the AICU Working Committee in New Delhi. It was decided that our entire team would go to meet him, as he was the only “Christian” minister. My predecessor in office, George Menezes, knew him well, and fixed the appointment.

The first thing that I noticed when we entered his office was the stacks of files on his table. Was this because he was busy or inefficient? I would like to believe the former. When we broached the subject of the rapes he threw a question back at us. “Why do you get agitated only when nuns are raped? Are there not so many other poor and defenceless women who also get raped? Why don’t you speak up for them too?” He declined to visit Gajraula with our team.

Two days later, accompanied by my Vice President, Paul Mantosh the nominated Anglo Indian MP, Lennie Gonsalves whom I had appointed as National Secretary for Women’s Affairs, and Sr Shalini of the Indian Social Institute, we did visit Gajraula. Paul, who was also of the Janta Dal, threatened to resign from the Lok Sabha if the Govt took no action. The next day he went back to George who together with Paul and Msgr Lucio da Veiga Coutinho, Deputy Secretary General of the Catholic Bishops’ Conference of India, took a special train to meet the victims in Gajraula.

By then I had returned to Kanpur, where an MLA protégé of George had put a lock on our St Joseph’s School, ostensibly because it was an English medium one. The real reason may have been because the MLA, Ganesh Dixit, was not obliged for some admissions. A day later I got a call from Msgr Lucio to rush back to Delhi as there was to be a protest rally at the Boat Club Lawns on 2nd August, followed by a meeting with Prime Minister V.P. Singh. He wanted me to lead the protest as AICU NP and because of my fluency in Hindi.

We met the PM at his residence. He was in a cabinet meeting where they had decided to throw out the Deputy PM Devi Lal. Yet the PM left such an important meeting to see us. In the course of the same I told him about the errant MLA in Kanpur. I was the only one speaking in chaste Hindi, the other members of the delegation all spoke in English. The PM immediately picked up the hotline to Mulayam Singh Yadav, the Chief Minister of U.P., and instructed him to make the MLA apologize to the sisters, which he subsequently did.

Some years later, when George Bhai was visiting Kanpur he sent word that he wanted to visit my house. I sat in his car and gave the “driver” instructions. George laughed, “Don’t you know him?” His back was towards me, and he had put on weight, so I hadn’t recognized him. It was the same errant protégé, Ganesh Dixit.

At my home I interviewed him for our AICU magazine Vishal Jagruti. Both of us had demitted office by then. He patiently answered all my queries. When I asked him if his love for justice stemmed from his Catholic background and seminary training he smiled, but refrained from giving a categorical answer. On the Dalit Christian issue he told me that he had tabled a Private Member’s Bill in parliament. It did not see the light of day.

I have two other personal memories of the man. When both of us were still holding office I had gone to see him at his residence at 3 Krishna Menon Marg. At that time, besides the Railways, he was holding additional charge of Kashmir Affairs. So his house should have had heavy security. Not so. I walked straight into his cluttered sitting room. His old Fiat car was parked outside. I had to wait a little, attended to by Jaya Jaitley, while George was busy washing his clothes in a bucket full of soap suds.

The other memory is of Mumbai in 1994. I was presiding over the Platinum Jubilee celebrations of the AICU. On the occasion we had honoured some community leaders for their contribution to society. The next day I visited George at one of his friend’s house in Breach Candy. Lo and behold, one of the awardees was there. He was the President of the Bombay Taxi Union, and another protégé of George. With my family, we were on our way to see a movie, so I invited him to join us. He laughed and said that it was years since he had seen the inside of a movie theatre.

While penning these thoughts I spoke to Paul Mantosh in Kolkata. He said that George was truly a people’s man, who never liked security guards around him because he always wanted to be accessible to the people. Paul recalls that when he was being tried for sedition in the Baroda dynamite case he was brought to the court in chains. He said that these were the chains in which India was shackled.

* The writer was the National President of the All India Catholic Union from 1990-1994.