The dark side of living ‘childfree’ 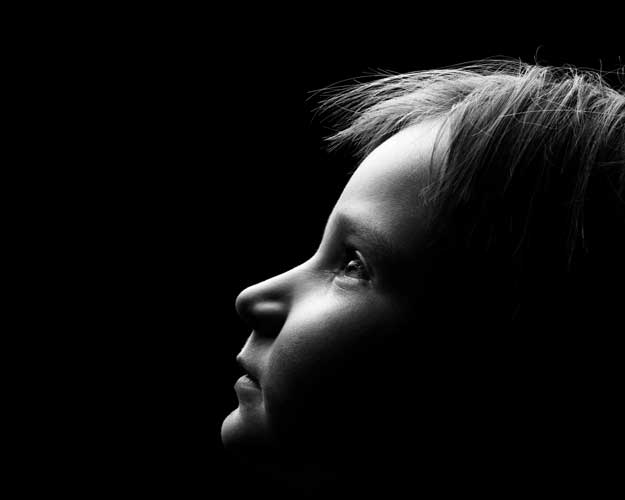 By Mary Rezac. Denver, Colo., Jun 25, 2015 / 04:02 am (CNA/EWTN News).- A few months ago, several writers opened up a conversation they felt was long overdue in a book titled “Selfish, Shallow, and Self-Absorbed: Sixteen Writers on the Decision to Not Have Kids.”
The tongue-in-cheek title is an attempt to reclaim some of the stereotypes typically placed on adults who have made the decision to not have kids. The “whys” of the childless lives of the sixteen authors varied from people who chose to never have children, to people for whom circumstances were never right for children, to people who had miscarriages or abortions and never had other children.
But the online conversation surrounding the book largely left out the dark side of the story – a chosen childless life, in the context of a sexual relationship, almost always necessitates physical harm against women: either through long-term birth control use, or through abortion. It is very rarely the carefree lifestyle it can appear to be in the media, critics say.
“One of the things that perhaps we don't consider in the choice to remain childless, is the toll that repeated abortions can have on a woman's body and her spirit,” Vicki Thorn told CNA. Thorn is the founder of the National Office for Post Abortion Reconciliation and Healing, and of Project Rachel. She is also a corresponding member of the Pontifical Academy for Life and a mother of six.
“If it is the case of long term contraceptive usage, there are health issues that are very real and put her at risk for depression, blood clots and strokes, breast cancer, lost libido and other health issues. Even when the choice for childlessness is made, there are often many 'what-if's' that may come back time and again,” she said.
Thorn is among an increasing number who claim that science is backing up how abortion and contraception are largely destructive to women – both of which are essential to maintain a childfree life.