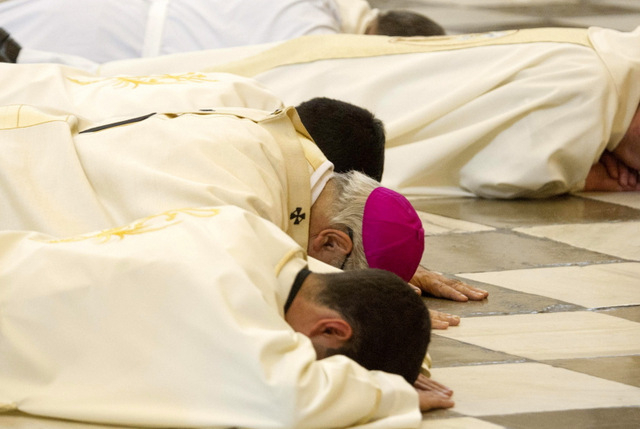 Staff reporter: Syro-Malabar Church Officials have opened their mouth, for the first time, relenting over the upcoming crisis the Church is destined to face.

In a situation where no catholic girls come forward to join convents, the only option left for the Church is to see a great number of nuns managed establishments closing down one by one, said the official spokesperson, Fr. Paul Thelakkat in an interview held yesterday. This they fear would happen within twenty years, the official spokesman remarked. Though the number of seminarians has not decreased remarkably, he said that the social trend is against.

Fr. Paul Thelakkat says that now a priest is not at all considered a mark of a proud heritage or adding to the dignity of aristocratic Catholic families. This is a great crisis as the Church is concerned, he said.

He compared the crisis with that of many European countries like Germany and France which faced similar setbacks some decades back. Fr Paul said that the main reason for this great fall in the number of nuns is that convents were denied enough freedom to apply individual strategies. The increasing financial status of Catholic families and decreasing number of children are the other factors according to him. He also blamed the disoriented working priests in the Church for this unforeseen development, which holds the Church on stake.

However, senior lay organizations in the State comments that this advance affidavit is to give a face lift to the Church in the vicinity of the upcoming convention of Ex-priests and nuns called at Kochi on 28th February 2015, which the media has highlighted as an epoch making turn in laity up rise. It is to be noted that the Officials still hold the laity at trust point.