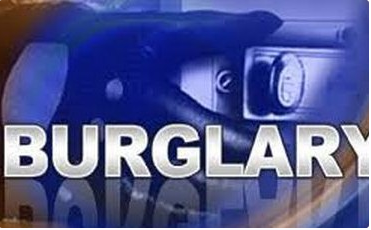 The miscreants entered the premises by scaling the main gate. CCTV footage from the church has been recovered and is being determined to find out the identity of the miscreants, reported The Times of India.

In the police complaint, Father Jose, the priest in-charge of the Chavara Elias Kuriskose Church in Anand Vihar of Hari Nagar, said that he visited the church around 9pm on Saturday and found the lock of the donation box kept below the a statue of Mother Mary in the courtyard smashed.

Father Jose then informed the local police following which a team from Hari Nagar police station reached the spot.

“The miscreants had broken the lock of the donation box and fled with the money. However, no religious structures have been damaged,” Father Jose said. A case under Section 380 IPC (theft) has been registered at Hari Nagar police station.

A crime and forensic team was called in and evidence lifted from the site. Investigating officers said that the footages from CCTV cameras in the church have been recovered and sent for analysis. Cops said that one of the footages shows a few men in the premises and a team has been tasked to identify them. A sketch is also being prepared on the basis of the footage.

Delhi Police was asked to deploy its men around churches and other minority institutions round the clock after a spate of thefts and burglaries led to an uproar. The beat constables in-charge of security in the area have also been asked to join the probe. Investigators suspect the role of local criminals and a few of them have also been rounded up for questioning.

Officials said that the incident appears to be a case of burglary. The church, too, has ruled out the possibility of vandalism.