SUNDAY THE THIRTEENTH : Reflections on a Momentous Day 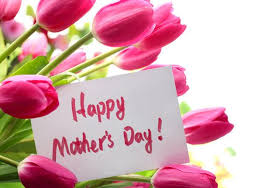 Days come and go; and sometimes, they ‘fly’ so fast! Some days are certainly ‘extra special’. Today Sunday 13 May 2018 has been one of those days. As one sits back and reflects at the sheer grandeur of the day and the fact that it carried so much of goodness in it one cannot but help thank the Lord and sing His praises. Plenty has happened : interactions with many, profound segments of silence and prayer, odds and ends that needed attending to, sharing a meal with Buddhists,social media and skype calls and much more. There are however four key facets, which have defined this Sunday the thirteenth:

Today in several countries, Catholics celebrated the solemnity of the Ascension of Our Lord into heaven. There are many important dimensions of this feast. Yes, the primary one is Jesus ascending into heaven. However, we often forget that just before he does so, he commissions his disciples to be his witnesses: “to go out to the whole world”. The feast therefore is also about discipleship and mission. It is about being faithful and fearless; about being visible and vocal. The Gospel of St Mark (16:15-20) makes this amply clear. There is the cost of discipleship but also the assurance “I am with you always, until the end of the world” (Mt 28:20). Only when we internalize this assurance, will we have the courage, to go out ourselves.

Since 1967, the Sunday before the feast of Pentecost is ‘World Communications Day’. Every year the Holy Father writes a very special message for this day which is released on 24 January, the feast of St Francis de Sales, the patron of journalists (and all communicators). Pope Francis has focused his message this year ‘Fake news and journalism for peace’ based on the scriptural text “The truth will set you free” (Jn 8:32). The theme is contextual and challenging. The sad reality is that there are very few Christian communicators today who have the courage to counter fake news and to take a stand for Truth, Justice and Peace! So much more to do! Pope Francis concludes his message with a beautiful adaptation of the Prayer of St. Francis of Assisi. 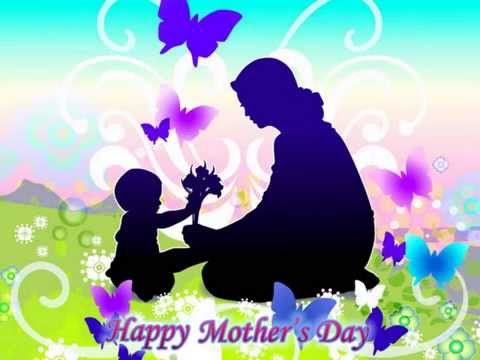 When her mother died on May 9 1905, Anna Jarvis wanted to honour her mother in a very special way. Three years later, she succeeded in celebrating the first Mother’s Day in her hometown in Grafton West Virginia US. For Jarvis the day was to celebrate “the best mother who ever lived: yours”. Since 1914, the day has become a major American event and spread to several other countries. One news report says that were Jarvis alive today she would have despised the day because of the way it has been marketed and commercialized. Anyway, it was Mother’s day today! Could not help but remember my own mother: her sacrifices, faith, caring,nurturing, love and so much more! She was truly a woman of substance! 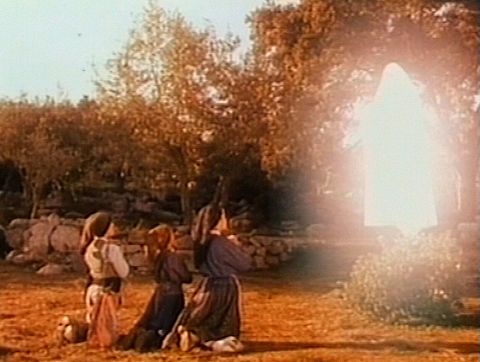 On 13 May 1917, Mary our Mother appeared in Fatima Portugal to three shepherd children – Jacinta, Lucia and Francis. Today we celebrated the hundred and first anniversary of the first apparition. The message that Our Lady of Fatima gave to the world was one of prayer and peace. Very late last evening, together with several hundred people (mainly Filipinos and Sri Lankans) we climbed the Harissa hill in Beirut, to the Marian Shrine of Our Lady of Lebanon. Despite inclement weather, it was a beautiful, spiritual experience. The grand finale was the Eucharistic Celebration at the Shrine, which concluded in the very first hours of today. “Be with us Mary along the way, guide every step we take… lead us to Jesusyour Son…”