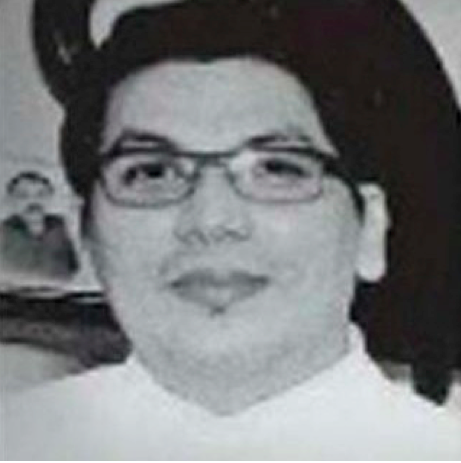 Published on: March 8, 2016, Story By: mattersindia.com (In the pic: Father Edwin Figurez

(Note: The Catholic Church has to hang its head in shame  for such repeated happenings. But why this? Some say it is  due to compulsory celibacy for its priests. Making it optional  could be   part of the solution, but only part. Since these are   shocking examples of counter witness to Christian values, these  delicate  issues must have been thrashed out in public in the Bangalore CBCI meet. Conducting it  as a closed   door affair   is the latest example     of  counter witness to  Jesus who said I  said and did every in public for the  whole world to  see, nothing in secret. Till that happens  no radical reform can   be expected in the Catholic Church. james kottoor, editor)

Kochi: The Vadakkekara police have submitted a charge sheet before the Ernakulam additional sessions court (atrocities and sexual violence against women and children) against Edwin Figarez, the 41-year-old Catholic priest who was booked for raping a minor girl at Puthenvelikkara last year.

Investigations confirmed that the accused had raped the victim on several occasions between January and March 28 last year.

The accused was the parish priest of Lourdes Matha Church, Puthenvelikkara in Ernakulam when he allegedly committed the crime. Officials said the charge sheet was submitted before the accused completed 90 days in judicial custody, reported The Hindu.

Figarez is yet to get a bail in the case. It was in April last year that the Police registered a case against the priest, on a complaint filed by the victim’s mother. On the run for about eight months, the accused surrendered before the police in December last year.

According to police, he was forced to surrender after police arrested two of his relatives including his brother on charges of aiding him to flee the country and the police were preparing to take custody of a few more of his relatives who helped him during the eight monts in hiding. During investigation, the police also booked a doctor attached to the Puthenvelikkara Taluk Hospital under section 19 Pocso Act, 2012 for failing to report the case to the police.