Scavengers in India, seen or heard of them? Vaccination of manual scavengers must be prioritized! 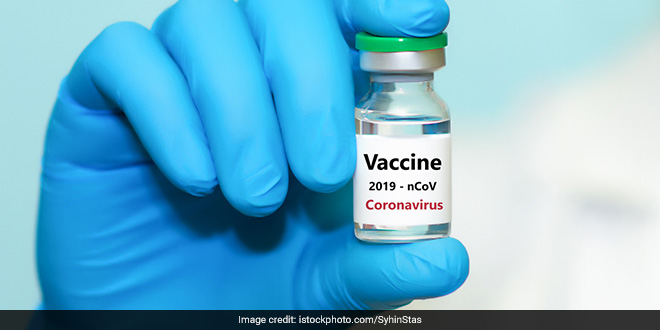 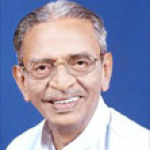 During the pandemic, manual scavengers kept entering septic tanks because we failed to provide them a safety net. Some migrant labourers also took up the work of scavenging.

“Cleanliness is next to Godliness!” it is said. That precisely is what “Swatch Bharatha”(a clean Bharath) one of the goals of our PM Modiji, famous for coining, ever so many action oriented sayings mean. Whether they are put into practice, is a different question!

For example, have you ever seen Manual Scavengers, ever highlighted in our print media? It is reportedly prohibited in India. Yet it is so common in some of our states. It is this, writer Pragya Akilesh high lights it in her column below for all of us to see and believe!  Intead we have seen highly placed top politicians, clad in colourful dress welding a broom in hand to clean the streets, not scavenging, of course!

Wiping out this Blot possible?

It is this blot on India we still have to wipe out. Many of the poorest in the Caste ladder are forced to do it to earn a livelihood and for not finding, a decent job. So it is tolerated by the government.

According to reports one scavenger dies in every five days. Politicians have washed the feet of saitation workers, but in effect, left them to die, writes the columnist below! Let us hope India comes clean at last! james kottoor, editor ccv.

It does not matter if the person to first get vaccinated in India is a sanitation worker or not. What matters is how many of them have actually been vaccinated without the argument that they have already developed ‘herd immunity’.

The government has focussed on the vaccination of frontline sanitation workers, but the most vulnerable among them, the manual scavengers, have not got the attention they deserve. When it comes to understanding who sanitation workers are and what are their different categories, India has always been far behind.

The “lowest” denominator in the work of sanitation are the manual scavengers, who are by far the most unprotected.

While the sanitation worker who works in a hospital or school may have limited safeguards, the manual scavengers are left to clean dry latrines and enter septic tanks. To many, manual scavenging has already been eradicated since it is legally prohibited and the practice of dry latrines is dying out. But the ground reality is very different.

The implementation of the many laws banning this practice has always been the weakest. Sewer deaths continue to happen. Caste and economics are complicit in the deprivation of the most deprived.

In the initial days of the pandemic, the absence of policy for the protection of the sanitation workers resulted in the loss of many lives, cases that you cannot even find in the records of the National Commission of the Safai Karmachari (NCSK). The Safai KarmacharI Andolan (SKA) has had a far better grasp of this data. Politicians have washed the feet of sanitation workers but, in effect, left them to die. Toilet infrastructure is of much more value to the government than the toilet cleaners.

There is no social security, no accountability in the actual expenditure of the rehabilitation schemes, no definite provision for healthcare or pension. Lastly, no importance is given to the representation of a sanitation worker during formulation of policies for them.

The many layers of sanitation work make them prone to long-term diseases, as in most cases they do not even live till the age of retirement. Their children suffer from malnutrition, TB and cholera because they live in settlements on the periphery of the waste generated by the cities. During the pandemic, the sanitation workers worked full time to ensure safety to the people of the land.

The manual scavengers have kept entering septic tanks because we failed to provide them a safety net. Some migrant labourers also took up the work of scavenging because of lack of work. Therefore, it does not matter to the sanitation worker if the person to first get vaccinated in India is a sanitation worker or not.

What matters is how many of them have actually been vaccinated without the argument that they have already developed “herd immunity”. The government must urgently prioritise vaccination for manual scavengers. (This article first appeared in the print edition on February 15, 2021 under the title ‘Most vulnerable first’. The writer is the national convener of RRI, India, and secretary of the Bhim Safai Karmachari Trade Union.)